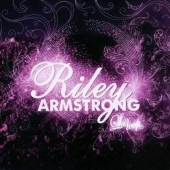 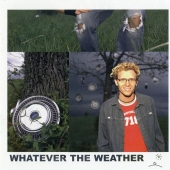 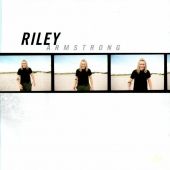 Riley Armstrong is listed in the credits for the following albums: 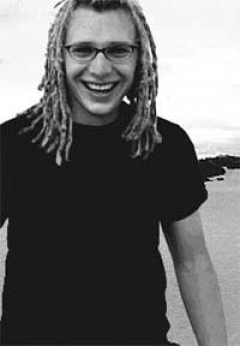 Riley Armstrong is a Contemporary Christian singer-songwriter from the hamlet of Dapp, Alberta, Canada. He moved to Vancouver at the age of 18 to pursue a career in music. He earned a degree in sound recording and soon became the sound engineer for the Christian rock band Hokus Pick. Armstrong was the engineer on the 1997 Hokus Pick album Snappy. A year later, he released his own independent effort, Novel Reason, under the pseudonym Plain Edson.

He then moved from Vancouver to Nashville, where he spent the next five years. Riley Armstrong became the opening act for Audio Adrenaline. During this period, he released a follow-up album, Whatever the Weather. Armstrong then asked to be released from Flicker Records and returned to Canada. Marriage followed, with the couple settling in Calgary. Riley and his wife Shannon have one son, Zeffren, who was born in 2005. Also, that year Riley released the album La Loop on the 7 Spin Music indie label.