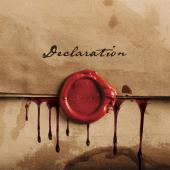 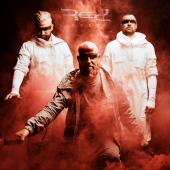 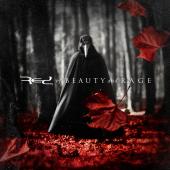 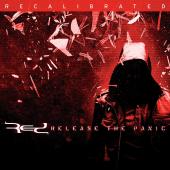 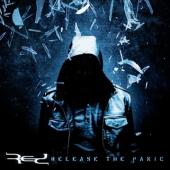 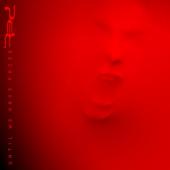 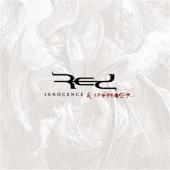 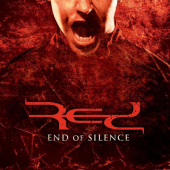 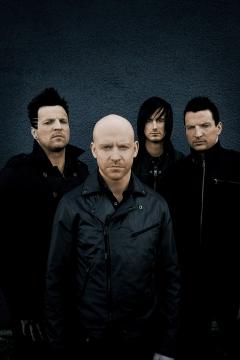 Red (also stylized R3D or RED) is an American rock band from Nashville, Tennessee, formed in 2004. The band's lineup consists of singer Michael Barnes, guitarist Anthony Armstrong, and bassist Randy Armstrong. They are known for playing Christian rock music which incorporates other sounds such as alternative rock, alternative metal, hard rock, heavy metal and post-grunge. Jasen Rauch and Andrew Hendrix were the rhythm guitarist and drummer, respectively, at the time of the band's formation. Hendrix was replaced by Hayden Lamb in 2006, who was then replaced by Joe Rickard, who left in 2014. Though Rauch left the band in 2009, he contributed to songwriting until the band's fifth album, Of Beauty and Rage.

Red was formed by twin brothers, guitarist Anthony and bassist Randy Armstrong, lead vocalist Michael Barnes, drummer Andrew Hendrix, and guitarist Jasen Rauch. According to the End of Silence album booklet, Rauch was the band's primary composer. Enlisting the talents of Grammy-nominated and Dove award-winning rock producer, Rob Graves, Red signed a development contract with Graves' independent production company. After recording several demo songs, the band was quickly signed by Sony BMG imprint, Essential Records. Hendrix parted ways with the band and after an extended search, the band chose Hayden Lamb (twin brother of former Paramore guitarist, Hunter Lamb) as his replacement on drums. As a result of his successful early work with Red, Graves was chosen to produce the band's debut album End of Silence.

In an interview on Always Acoustic, Jasen Rauch talks about the meaning of the band name, Red. He states that it's really not short for anything; it's just Red. He gives credit to Hendrix for the name.

The band is well known for their fiery and energetic live shows, performing an impressive 2000+ concerts since End of Silence was released. They have sold more than 700,000 copies of End of Silence and Innocence & Instinct combined.

Red occasionally offers Acoustic Experience tickets, in which fans are allowed an opportunity to hang out with the band aboard the tour bus with them and hear an acoustic song before the main show. 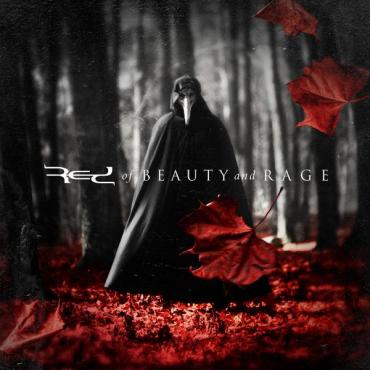 Nashville, Tenn — GRAMMY® nominated rock band RED debuted this week in the Top 15 on the Billboard Top 200, #1 on Billboard’s Top Christian and Gospel Albums chart, and is #10 on the SoundScan Top Current Albums chart - with the recent February 24 release their fifth studio album titled of BEAUTY and RAGE, on Essential Records. 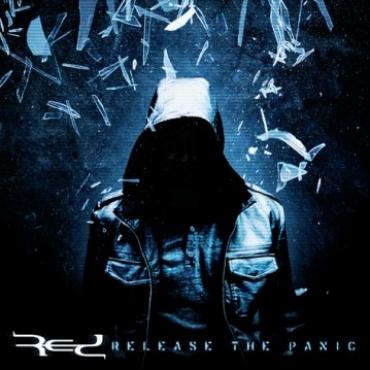