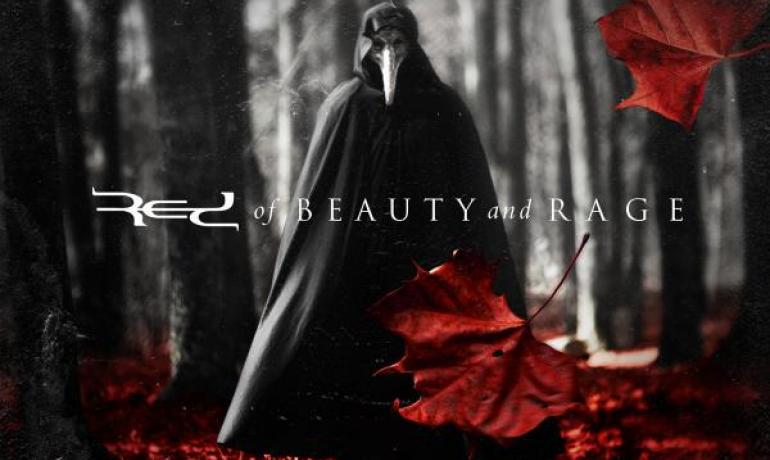 Nashville, Tenn — GRAMMY® nominated rock band RED debuted this week in the Top 15 on the Billboard Top 200, #1 on Billboard’s Top Christian and Gospel Albums chart, and is #10 on the SoundScan Top Current Albums chart - with the recent February 24 release their fifth studio album titled of BEAUTY and RAGE, on Essential Records. Their song, “Darkest Part,” is currently Top 5 on Christian Rock Radio and “Yours Again” has been released to Christian CHR/Hot AC. The music video for the “Darkest Part” premiered on Loudwire on February 23, and is also featured on Xbox Live consoles. Watch the video here -https://www.youtube.com/watch?v=7KzK-1M3QjE. of BEAUTY and RAGE marks the fifth consecutive RED album to chart on the Billboard Top 200. RED is currently on tour with Islander and 3 Years Hollow – to see a full list of tour dates, please visit www.redmusiconline.com.

Says The Prelude Press: "Red’s new album, of Beauty and Rage is a theatrical masterpiece. Right off the bat, this album hosts a huge sound that many bands strive to achieve, yet miss the mark. Red, however, have created a captivating, memorable, and most of all huge release with of Beauty and Rage."