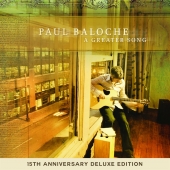 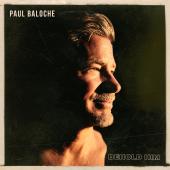 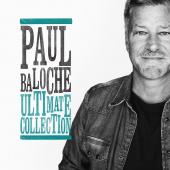 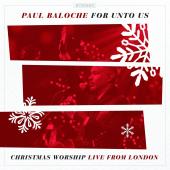 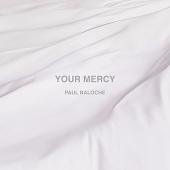 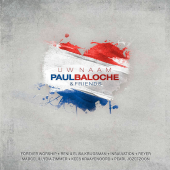 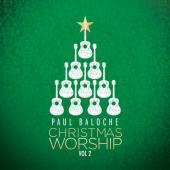 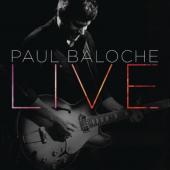 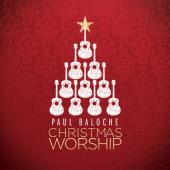 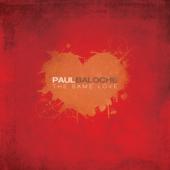 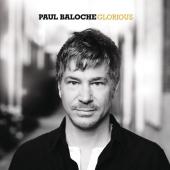 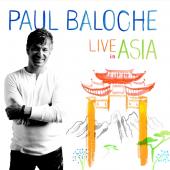 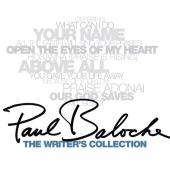 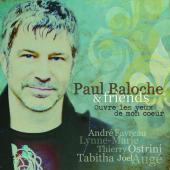 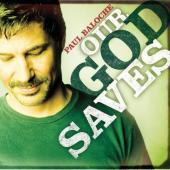 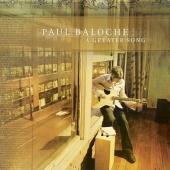 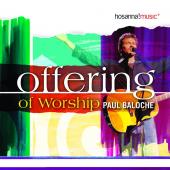 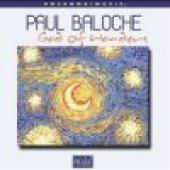 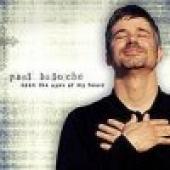 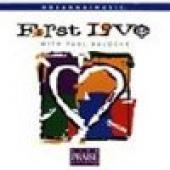 Paul Baloche is listed in the credits for the following albums: 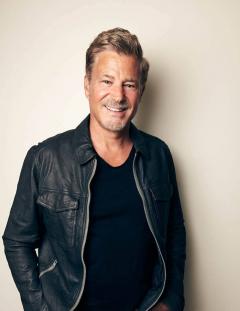 Paul Baloche (/bəˈlɒʃ/ bə-losh) is an American Christian music artist, worship leader, and singer-songwriter. A native of Maple Shade Township, New Jersey, Baloche is currently the worship pastor at Community Christian Fellowship in Lindale, Texas. Baloche composes on piano and acoustic guitar, favoring guitar when leading worship. His wife, Rita Baloche, is also a Christian songwriter. Baloche is one of the writers for Compassionart, a charity founded by Martin Smith from Delirious?.

Numerous Christian artists, such as Michael W. Smith, Chris Tomlin, and Sonicflood, have performed Baloche's songs, which rank among the most-performed songs in services according to CCLI. The top-ranked songs include "Open the Eyes of My Heart", "Hosanna", "Your Name", "Today Is The Day", and "Above All". Baloche has received numerous Dove Awards over the years. He was nominated for Song of the Year in both the 2002 and 2003 Dove Awards, and in 2002, Michael W. Smith's version of the same song won Inspirational Recorded Song of the Year. Baloche was also nominated for Songwriter of the Year in 2002. In 2009, Baloche won a Dove Award for Inspiration Recorded Song of the Year as co-author of "A New Hallelujah" with Michael W. Smith and his wife Debbie Smith.

His catalog of albums is focused on providing worship music for churches to use in their Sunday morning services. His albums are released by his publisher Integrity Music. In addition to songwriting, Baloche participates in several seminars for worship leaders and musicians throughout North America and Asia. 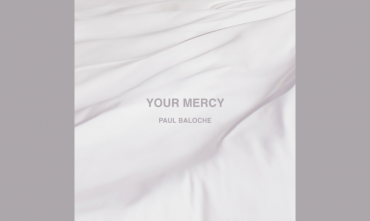 Worship leader and Dove Award winning songwriter Paul Baloche has been serving the local church on a global scale for almost 30 years, crafting songs such as “A New Hallelujah,” “Open The Eyes Of My Heart,” “Your Name” and “Above All” that have been recorded in 10 languages and sung by believers around the world 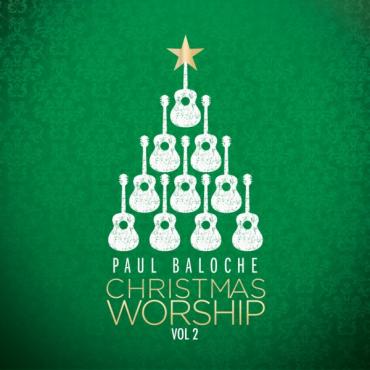 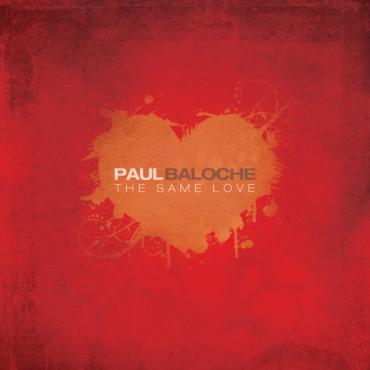