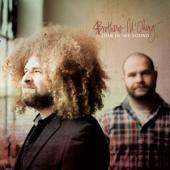 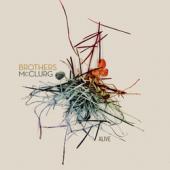 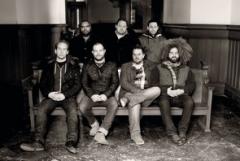 From a legacy that now spans three generations of music and ministry comes the band Brothers McClurg. Up till now this 6 piece band of worshippers has been known throughout the Western New York region as Relevant Worship. With the recent signing of the band to Integrity Music, came idea to the change the name.

What started out as two bands, fronted by two brothers (Anthony and Christopher Hoisington), has now turned into a group of christian brothers wanting to see lives changed through a worship experience that anyone can partake of. Joining them are brothers, Matt Poulsen (guitar), Dan Swain (bass), Justin Michau (guitar) and Peter Bordin (drums). That is not to say, that on occasion you will not see there sound guy Karl Maciag filling in on lead guitar or friend Ed Chilungu back on keys. Brothers McClurg is a traveling version of your churches worship team with many players and faces each adding to what God is doing in times of worship.

The bands name pays homage to Anthony and Chris’ heritage of ministry and their greatest influence, there grandfather, Pastor Bill McClurg, who lead the southern gospel group The McClurg Family Singers. The brothers also had a rock band by that name. Continuing the legacy while giving it a fresh vision they decided to shorten the name to “Brothers McClurg”.

Being from cold and economically depressed Buffalo, NY, Brothers McClurg’s vision is that the Spirit of God and revival would take over the church; that they would carry Jesus' message of life, hope and forgiveness to their city, a city that has been told for years that it is dead, hopeless and forgotten. Their desire is to love the community through prayer and the acts of service - bless the church and unite the body of Christ in worship. Brothers McClurg is about breaking every denominational line (with band members coming from different churches and denominations). It's spurring one another on, lifting up the name of Christ inside the church, as well as in the streets, rallying the church to action, loving one another and also loving the 'unlovely’ and replicating this passion in every city and community they encounter.

Praising God before all else, above all else, and in spite of all else - that's Brothers McClurg. 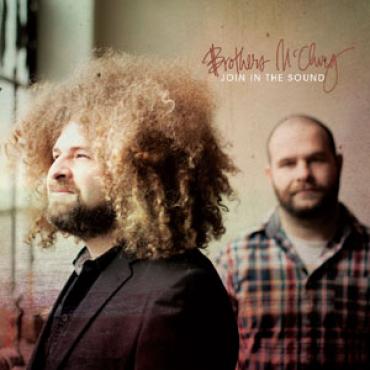 Brothers McClurg invite listeners to 'Join In The Sound' with debut album
July 10, 2012