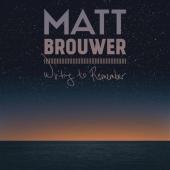 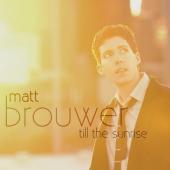 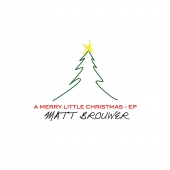 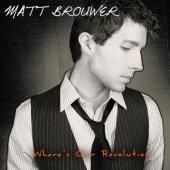 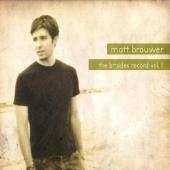 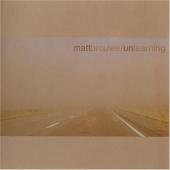 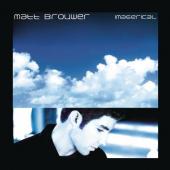 Matt Brouwer is listed in the credits for the following albums: 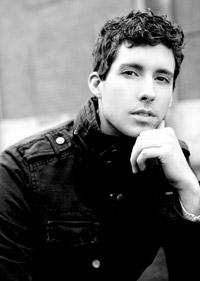 Matt Brouwer is a Juno Award winning Canadian singer/songwriter who got his start in the music industry while studying music at school in Alberta, Canada. While in college he and fellow students founded the band Monday Night Worship (MNW). Because of the spiritual content of his lyrics he was 'discovered' by a Nashville record company in 2000, and in 2001 recorded his solo debut CD Imagerical. The album was released on May 29, 2001 on Reunion Records. He then formed his own label called Black Shoe Records and released an album titled Unlearning in 2005 and Where's Our Revolution (Universal) in 2009. Brouwer's music has been hailed for its relentless vulnerability as he shares his life's story of tragedy (the death of his father) and hope (his Spiritual pilgrimage) with his listeners.

Matthew Paul Brouwer was born in Truro, Nova Scotia Canada. His Mother is a teacher and his Father ran a dairy farm. When Matt was 3 years old his father was killed in a car accident. The loss of his Dad at an early age had an emotional impact on the singer and is a theme that has permeated many of Brouwer's songs. During college Brouwer found music to be more than a comforting hobby as he co-founded a group of Spiritually curious musicians known on campus as MNW. "It started with a conversation a group of us (students) had about our hunger to not only know about God, but to begin a journey of actually knowing Him," says Matt. MNW released 2 independent CD's featuring songs written and sung by Brouwer, many of which were also featured on his debut CD, Imagerical which was released a year later as Brouwer and several other members of the college group were signed to Provident Label Group as separate acts.

Matt Brouwer's first single, "Water", was a hit on CCM radio's CHR chart reaching #2 on R&R, and he hit the airwaves again with a cover of Sheryl Crow's "I Shall Believe" which graced Billboard's Christian chart in 2005. The hit "Sometimes" from "Where's Our Revolution" did even better, charting in the top 20 in Billboard in 2010. Brouwer's CD, Imagerical was nominated for Best Gospel Album at the Canadian JUNO Awards and he won a JUNO Award in 2010 for the album Where's Our Revolution as it was named best Contemporary Christian/Gospel Album of the year. He has won several GMA Canada Covenant Awards, and his songs have been featured on TV in the Canadian produced hit teen drama Degrassi. 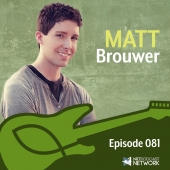 Today, my guest is Matt Brouwer, who just recently celebrated the 20th anniversary of his debut record Imagerical. That started a music journey resulting in seven albums and multiple music awards. But like so many artists, music is not necessarily the most important part of Matt’s life. After recently relocating back to Canada, Matt is celebrating a season of new beginnings, which just might include some new music. It is my honor to catch up with Matt and hear what God is doing in his life these days. 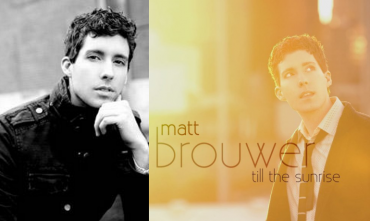