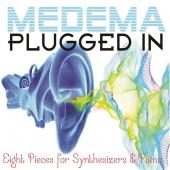 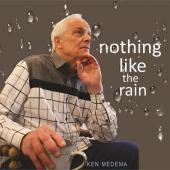 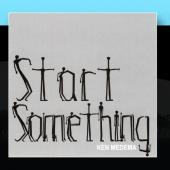 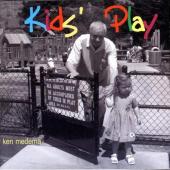 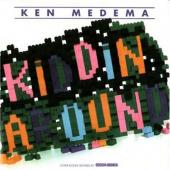 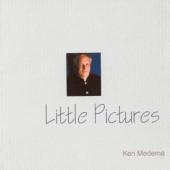 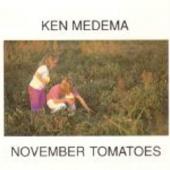 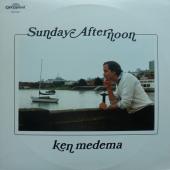 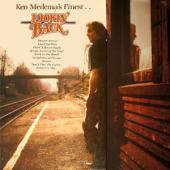 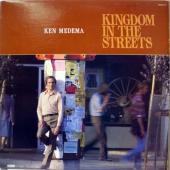 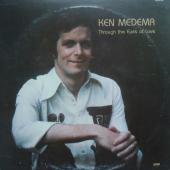 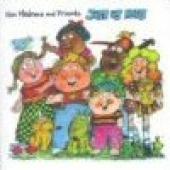 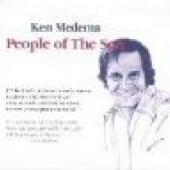 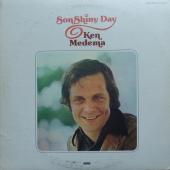 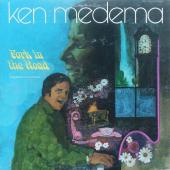 Ken Medema is listed in the credits for the following albums: 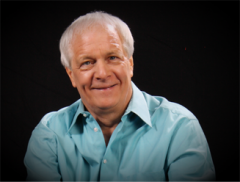 Ken Medema is a composer, singer-songwriter who has been performing in the United States, Canada, and Europe for more than thirty years.

Ken Medema was born almost blind; his eyes let him tell light from shadow and look at outlines of major objects. He began playing the piano when he was five years old, and three years later began taking lessons in classical music through braille music, playing by ear and improvising in different styles.

In 1969, he majored in music therapy at Michigan State University in Lansing, studying both piano and voice. Afterward, he worked as a music therapist in Fort Wayne, Indiana, and later at Essex County Hospital in New Jersey.

In 1973, he began performing and recording his own songs. His lyrics generally provide social commentary on themes such as justice, hunger, poverty, homelessness, and Christian charity as it pertains to them. He has published a total of 26 albums, the first of which he recorded for Word and Shawnee Press, and then went on to found Brier Patch Music in 1985. Through Brier Patch Music he organizes and schedules his events, as well as publishes his music.

Performances regularly include songs improvised both musically and lyrically by accepting audience recommendations, sermon topics, or guest speaker stories as their basis. He performs in national and worldwide (church) congregations, campuses, youth gatherings, and annual assemblies. He lives in San Francisco, California.

Websites:
KenMedema.com
External links are provided for reference purposes. Christian Music Archive is not responsible for the content of external internet sites.
Created by: Yianni D on 26-July-2010 - Last Edited by siremidor on 15-July-2021