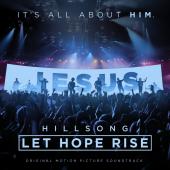 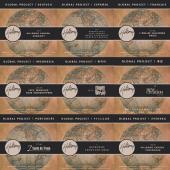 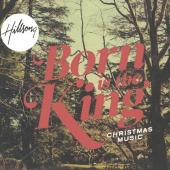 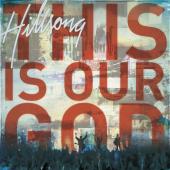 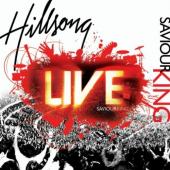 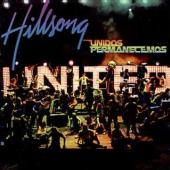 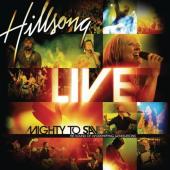 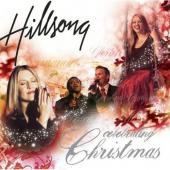 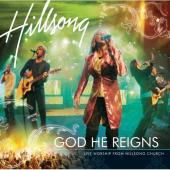 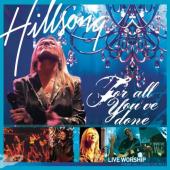 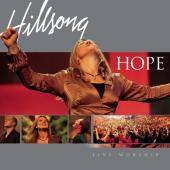 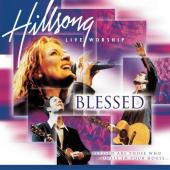 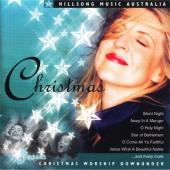 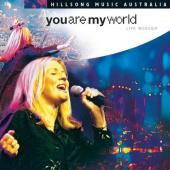 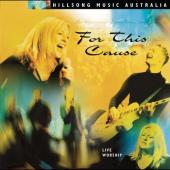 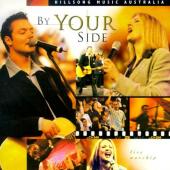 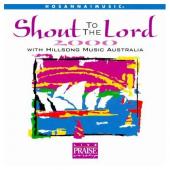 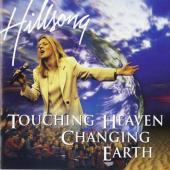 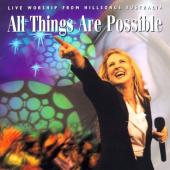 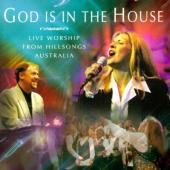 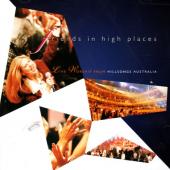 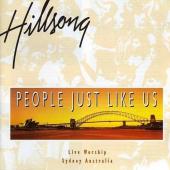 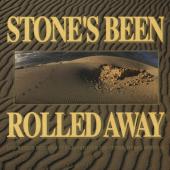 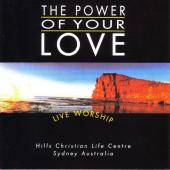 Hillsong is listed in the credits for the following albums: 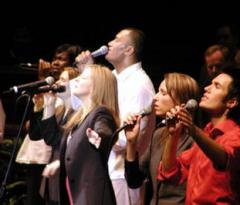 Hillsong Church's popularity in Christian praise and worship music stems from the inauguration of the Hillsong Conference in the late 1980s and the first publication of choruses written by Hills CLC members, especially Darlene Zschech. Their first live worship CD The Power of Your Love was released in 1992. Since then, live praise and worship albums have been produced each year. Other music series include the Worship series, United, Youth Alive, Hillsong Kids and Instrumental series. They have also released two Christmas albums and several compilation albums.

Hillsong music is accepted and sung in many Christian churches worldwide. Some Hillsong songs have distinct gospel influences (see Gospel music and Urban contemporary gospel) and this has probably contributed to its acceptance. Hillsong Music titles regularly feature in the top 25 of most songs sung in all reporting countries recorded through CCLI website.

People Just Like Us was the first ever Christian album to go Gold in Australia as well as the first to go Platinum. To date, all Hillsong live worship albums have achieved Gold status in Australia. In 1996, Hillsong Music reached international prominence with the release of Shout to the Lord produced by Integrity Music. This was Integrity Music's first live worship album featuring a female worship leader - Darlene Zschech.

The 2004 Hillsong live worship album For All You've Done, debuted at #1 on the Australian Record Industry Association album charts. This is the first time an album of Contemporary Christian music has topped the album charts in Australia. There was some controversy about this outcome as almost all of the albums were sold at Hillsong's annual conference held in early July. The Australian Recording Industry Association (ARIA) have defended the outcome noting that the album sold more copies than any other record on sale in Australia that week. 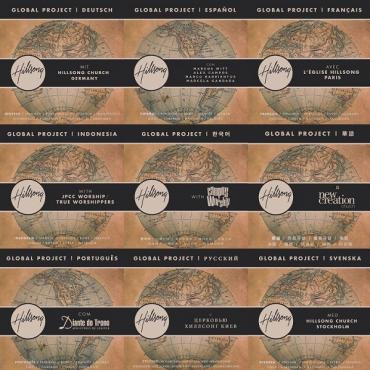 Hillsong brings the world together with simultaneous release of nine albums in nine languages
August 23, 2012

Nashville, Tenn – EMI Christian Music Group announces the release of Hillsong's The Global Project. Partnering with ministries across Asia, South America, and Europe, Australia's Hillsong Church has broken language and cultural barriers to produce The Global Project, a collection of Hillsong's most impactful songs recorded in nine languages. The nine albums will simultaneously release across the world on September 18th.