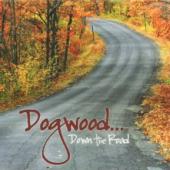 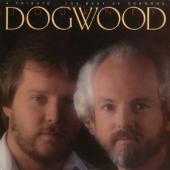 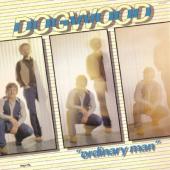 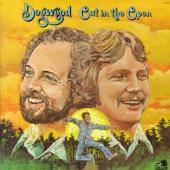 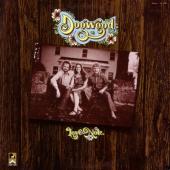 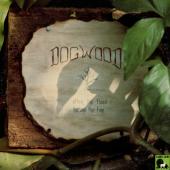 Dogwood is listed in the credits for the following albums: 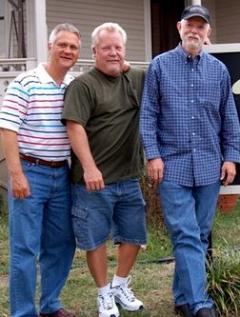 Dogwood was a group of musicians that performed together from 1974-1980. Steve Chapman, along with his West Virginia friend, Ron Elder, formed the group that initially included John Drummond, then Bobby Dennis. Then Steve's wife Annie stepped in "temporarily" for two years. After learning that their first child was on the way, Annie was "promoted to motherhood," as she puts it.) The final configuration of the musicians in Dogwood was Steve, Ron and Ken. In October 2007 they got together for the first time in 27 years and rehearsed for an event called, The Koinonia Family Reunion.

Dogwood was formed in the mid 70's in Nashville, TN by Ron Elder and Steve Chapman, and wife Annie Chapman. Its name is derived from the dogwood tree and the symbolism of its blossom to the Cross.

Elder and Chapman were childhood friends and sons of ministers in their native West Virginia. Their music originated as Country Folk music, which was very popular among secular acts of the time. As time progressed, they gradually moved toward a more soft-rock feel of the late 70's.

Their first album, recorded in 1975, After the Flood, Before the Fire, represented a sound much like Crosby, Stills And Nash and was the first album produced by Chris Christian. Christian went on to produce two subsequent albums for them. Their second release, Love Note, continued the country folk sound similar to Peter, Paul and Mary with Annie playing a bigger role. Out In The Open began their evolution toward soft-rock featuring background vocals by Honeytree and Fireworks among others. In 1979, Ken Fletcher joined on vocals and they released their final original album, Ordinary Man, produced by Brown Bannister; this was predominantly a soft-rock release.

In November 2007, Ron, Steve and Ken reunited for the Koinina Family Reunion in Franklin, TN, honoring those who performed there throughout the years 1974-1980. They shared the stage that day with the likes of Amy Grant, Michael W. Smith, Billy Sprague, and many others.

Steve and Annie Chapman continue as a duo, and have released nearly a dozen additional albums. Their hit "Circle Of Two" remains a Contemporary Christian Classic. They both are accomplished writers, and have two grown children Nathan and Heidi, both of whom have released their own CDs.

Steve and Annie continue to tour - performing their music and as conference speakers, and host marriage seminars.