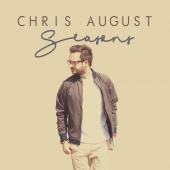 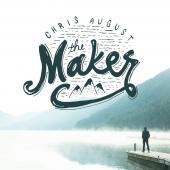 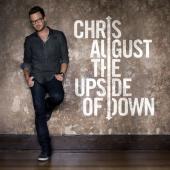 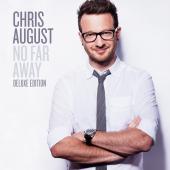 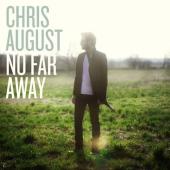 Chris August is listed in the credits for the following albums: 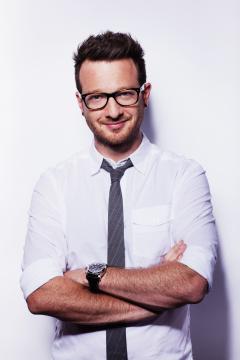 Chris August Megert (born March 20, 1982) is an American Christian musician who performs under the stage name Chris August. He began recording as a secular musician before switching to Christian music. His song "Starry Night" reached #1 on the Billboard Christian Songs chart in 2010/2011. He was nominated at the 2011 Dove Awards in five categories, including Best New Artist and Song of the Year.

August began recording music in his early teens after his father built a studio in their home in Garland, Texas. He became a Christian when he turned 15 years old and began to record music.

Secular music
August continued to practice and release his first self-produced album A Beautiful Thing as a 22 year old under the name Chris Megert and the Love Jones. The album was found by Ryan Cabrera who guided August to a new manager, Jessica Simpson's father Joe Simpson. August landed a contract with Geffen Records and he moved to Los Angeles in 2005. He helped with producing records for Brian McKnight and Jessica Simpson as well as playing keyboards on Ashlee Simpson's tour; he also played as the opening act on Ashlee Simpson's tour. August's contract with Geffen fell through while they were renegotiating his contract so he went back home to Texas.

Christian musician
While at home, he decided to stop working on secular projects and began to work solely on Christian music. August wrote the song "Starry Night" as a demo and he received a contract from Word Records. He recorded the album No Far Away in 2010 and the song was released as a single that year. The album peaked at #15 on the Christian Albums charts and #9 on the Heatseeker Albums. The single hit #1 on the Billboard Christian Songs chart and it reached #21 on Billboard's Heatseeker Songs. When the song topped the Christian AC Monitored chart, it was the first debut single to reach #1 in over three years. His second single was "7x70" which is a song about forgiveness following his parents' divorce when he was a fifth grade student. 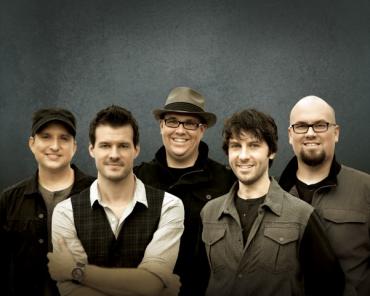 Dove Award-winning group Big Daddy Weave is set to depart on the second leg of their highly-successful “The Redeemed Tour” February 1 in Wausau, WI. The tour, featuring chart-topping artist Chris August and special guest Citizen Way, is scheduled to stop in over 38 cities from February through May. This launch comes on the heels of the band’s hit No. 1 single, “Redeemed,” which spent eight weeks at No. 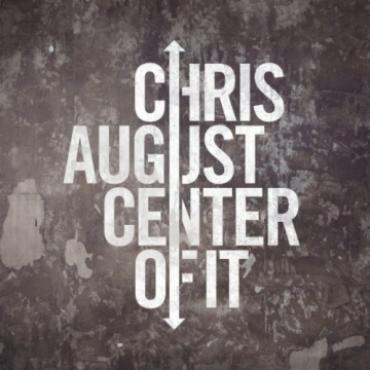 Nashville, TN — As the lead single from the appropriately dubbed The Upside of Down—due out August 21st—“Center Of It” is certainly the new center of attention at Christian radio. 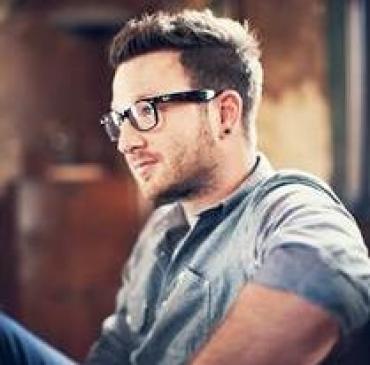 Chris August reveals new album title "The Upside of Down"
May 18, 2012

Chris August reveals his aptly new album title The Upside of Down, which will be available in August. The album’s title parallels his recent skateboarding accident in which he embraced the upside of down and was humbled by the healing process over the last month’s events.