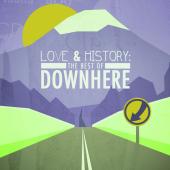 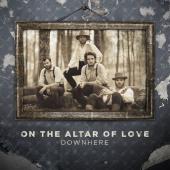 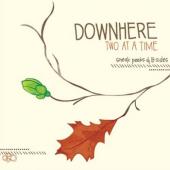 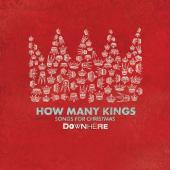 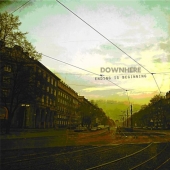 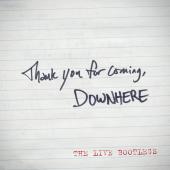 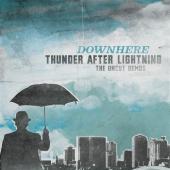 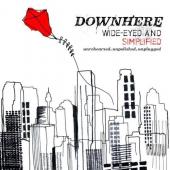 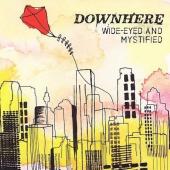 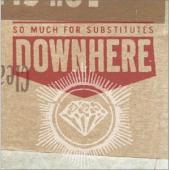 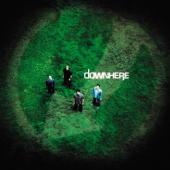 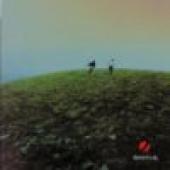 Downhere is listed in the credits for the following albums: 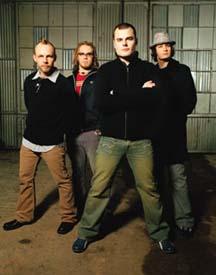 Downhere is a Juno Award-winning Christian rock band from Canada. They have released five major studio albums to date.

The band was formed by Marc Martel and Jason Germain who were roommates at Briercrest Bible College in Caronport, Saskatchewan. Martel and Germain added fellow Canadians Jeremy Thiessen and Tyson Manning, along with American Corey Doak in 1999, and released an eponymous debut album independently on Slyngshot Records. Tyson and Doak left the band, and later on Downhere signed with Word Records. In February 2001, they moved to Nashville, Tennessee. The band soon added bassist Glenn Lavender, whom they had met two years earlier, after his band broke up. Downhere's independent album was reissued with the inclusion of bassist Lavender, and released in 2001 as their international debut, downhere.

Their next album, Ending Is Beginning, was released on September 23, 2008. The band released the songs for a few days and gave fans the chance to give input on which songs they should put on the album, and as a pre-release to Ending Is Beginning in June 2008 they gave away the whole album Wide-Eyed and Mystified as a free download.

In October 2009, they released How Many Kings: Songs for Christmas, a collection of Christmas songs. This included "How Many Kings," which was a bonus track on Ending Is Beginning. In between Ending Is Beginning and their new album, Downhere released Two at a Time: Sneak Peeks & B-Sides, a collection of older songs compiled over their career, as well as two new songs; "You're Not Alone" and "The Song You Sing." "You're Not Alone" was released as a single in May 2010. Downhere is currently touring with Rush of Fools on the Out and About Spring Tour. 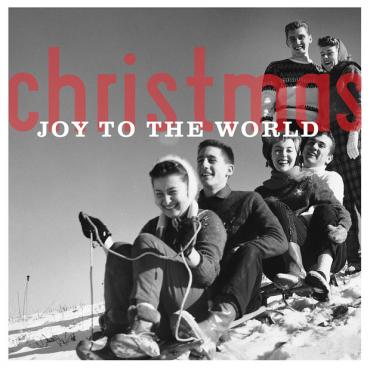 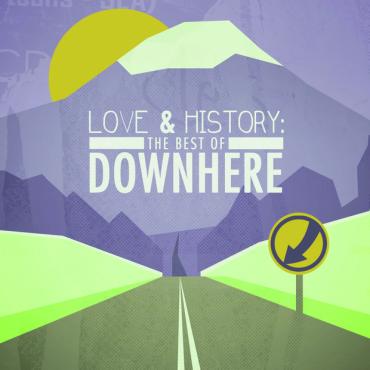 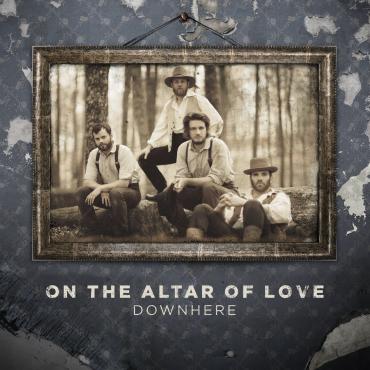 Nashville, TN - The nominees for the 2012 JUNO Awards were announced by The Canadian Academy of Recording Arts and Sciences in Toronto recently. Rock band Downhere was once again honored with a nomination for Contemporary Christian/Gospel Album of the Year for their current CD, On The Altar Of Love. 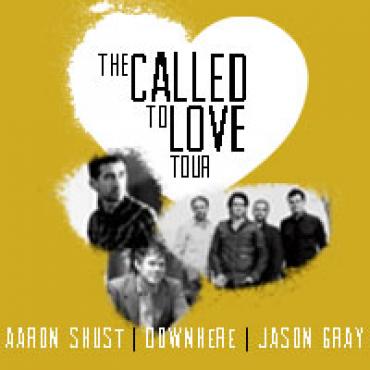