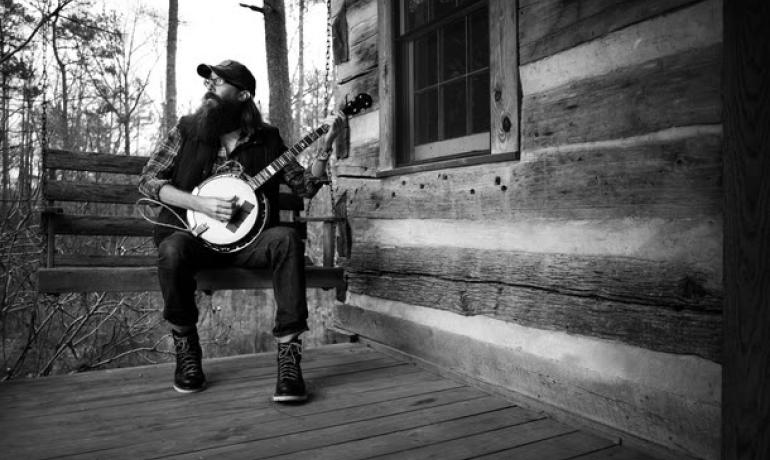 Nashville, Tenn. – sixstepsrecords/Capitol CMG folktronica artist Crowder is partnering with VEVO today for the worldwide exclusive premiere of his new music video – “Come As You Are.” The song, originally off of Crowder’s debut solo album Neon Steeple, continues to prove itself as one of the most inspiring in Crowder’s repertoire. “Come As You Are” has already hit the Top 15 on the National Christian Audience chart, reaching nearly 5 million radio listeners a week. Additionally, Crowder recorded an acoustic version with SerialBox earlier this year and gave emotional live performances of the song in his Grand Ole Opry debut and on Fox & Friends.

Last weekend, Crowder wrapped his first headline solo tour – the “Neon Steeple Tour” – playing his final show at The Tabernacle in Atlanta with Capital Kings and All Sons & Daughters. At the venue, Crowder was honored with a plaque commemorating the RIAA Gold Certification of his digital single with the David Crowder*Band - "How He Loves." The song was originally recorded by the David Crowder*Band for their album Church Music.

Ending in Atlanta, the 30+ city "Neon Steeple Tour" gave fans the opportunity to immerse themselves in Crowder’s unique blend of folk music and EDM, dubbed “folktronica,” with sell outs across the country including Los Angeles, Atlanta, Dallas, Houston, Seattle, Sacramento and Minneapolis.

On one of his final tour stops, Crowder teamed up with The Recording Academy Texas Chapter for a “GRAMMY U Soundcheck” at Crossroads Church in Dallas. Crowder and his crew were able to give college students and future members of The Recording Academy a behind the scenes look at a typical venue soundcheck and answer questions about the tour life of an artist.