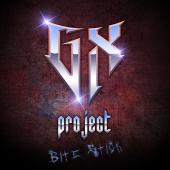 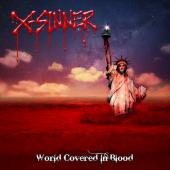 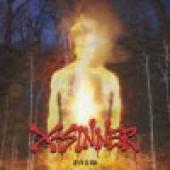 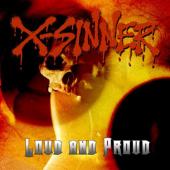 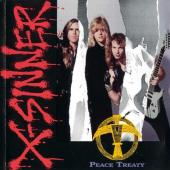 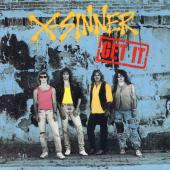 X-Sinner is listed in the credits for the following albums: 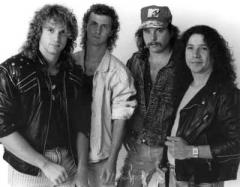 X-Sinner is an American hard rock band formed in 1988 by guitarist Greg Bishop. The band is known for having a very similar sound to that of AC/DC, Kix and Def Leppard and has continued performing and releasing albums today.

Originating in the White Metal scene, the band has expanded their fan base into mainstream metal over the years with great success. They were named the favorite new band of 1989 by the readers of HM Magazine, and their debut album Get It was one of the most talked about albums within the white metal scene at the time.

Their first two albums were produced by John Elefante formerly of the band Kansas and released on Pakaderm Records, as well as on the mainstream A&M Records label of Hollywood. They have released five full-length albums including the latest album A World Covered In Blood now on Image Records.

Experiencing a resurgence of interest with the release of World Covered In Blood in 2009/10, the band has gone on to perform in Europe recently as well as concerts in the U.S. and Canada. The band has opened for many mainstream metal artists like Warrant and Paul Dianno as well as headlining and performing at rock festivals and performing concerts of their own. The band has united with members of Rex's new side project GX for their live performances recently and have added that material to their live set list. X-Sinner's album, Going Out With a Bang, will be released track by track starting in 2014.

Websites:
X-Sinner.org
Facebook: X-Sinner
External links are provided for reference purposes. Christian Music Archive is not responsible for the content of external internet sites.
Created by: Yianni D on 26-July-2010 - Last Edited by siremidor on 17-October-2020