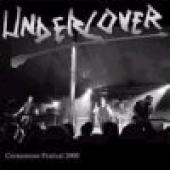 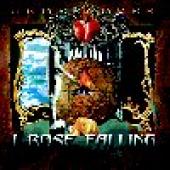 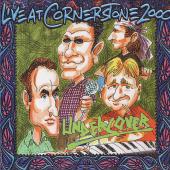 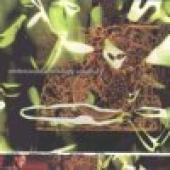 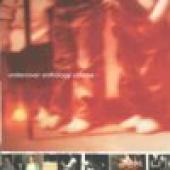 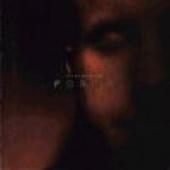 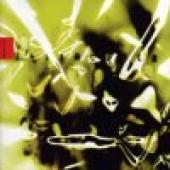 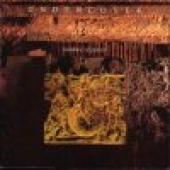 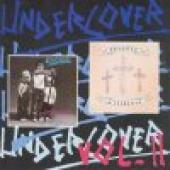 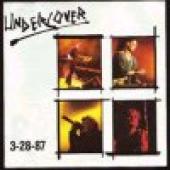 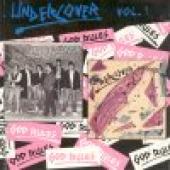 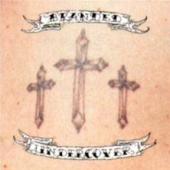 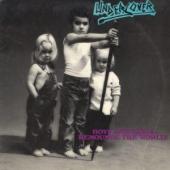 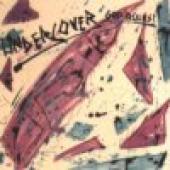 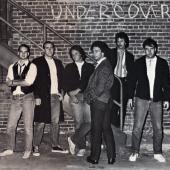 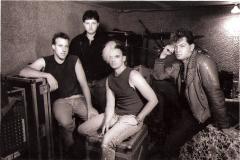 Undercover is an American Christian punk band based in Southern California. Formed in the early 1980s by Joey "Ojo" Taylor in southern California, Undercover brought a new sound to the Contemporary Christian Music scene that differed from the Christian rock and Christian metal bands of the time. Through more than two decades and a few lineup changes, the band released eight studio albums and two live albums, and is considered by many to be pioneers in what would later be called Alternative music in the Christian world.

"God Rules," the title track of the second album, is the song that established Undercover in the Christian music scene.

While the band has seen several members come and go (and come again), Taylor has said on more than one occasion that the band decided sometime after 1994's Forum that "Undercover is Ojo, Gym, Sim, and Gary," emphasizing that any other lineup, if any, would in the future be called something else.

Undercover played two reunion shows in California in August 2005. In a message posted on the band's forum that month, Taylor wrote, "We are internally, as a band, trying to figure out where to go from here and what that might look like, given our life realities and burning desire to fulfill whatever musical calling we might have, too. We appreciate your prayers."

When Undercover released its first album in 1982, it was described by some as "Christian punk," characterized by high-energy anthems, rebellious themes, and short, three-chord songs. Mohawk hairstyles, tattoos, and torn denims did little to convince people otherwise; nor did the next few albums, which contained punk versions of traditional hymns ("Holy Holy Holy"), shouted vocals ("God Rules"), and simplistic, direct lyrics ("Jesus is the Best").

1986's Branded took Undercover in a slightly different direction with keyboard-laden melodies and darker, more introspective lyrics. In "Pilate", sung from the point of view of Pontius Pilate, the persona struggles with the guilt of having crucified Jesus, confessing, "I killed him, I killed him after all." Other song titles on this album were "Cry Myself to Sleep" and "Darkest Hour."

Branded marked a turning point for the band, as on future releases it would continue to explore aspects of Christian life not frequently addressed by the CCM musicians who were finding increasing acceptance on secular airwaves and with secular audiences. The next several albums each differed slightly in musical tone from the others, but the poetic, honest, introspective lyrics would be a constant throughout the rest of the band's career.