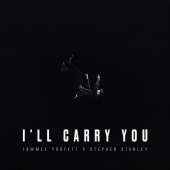 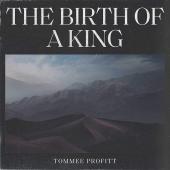 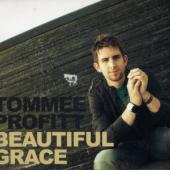 Tommee Profitt is listed in the credits for the following albums: 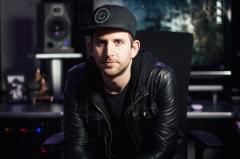 Tommee James Profitt is an American songwriter and producer. Profitt is originally from Grand Rapids, Michigan. He moved to Nashville, Tennessee in 2017 to continue his music career. He has worked on the production and sound development of rapper NF. In later years, he has also worked in film and television music. His music has been featured in 24, Legacies, Quantico, The Good Doctor, Prison Break, The Rookie, America's Got Talent, Empire, Bones, The Handmaid's Tale, The Hunger Game: Mockingjay Part 2, NFL, TYR Sport, and others. He has won two Dove Awards and has been nominated for five.

His music has also been used for video game promos and scores including Ghost Recon Breakpoint, Apex Legends, Assassin's Creed, UFC2, and Madden. Profitt held the Top TV Song for two consecutive weeks with covers of Linkin Park's "In The End," featuring singer-songwriter Fleurie and American rapper Jung Youth. Another collaboration, "Wake Me Up," featuring Fleurie, charted on iTunes Top 50 and on Spotify's Top 50 Viral chart. 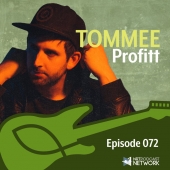 Today, my guest is an artist you’ve probably heard multiple times and don’t even know it. His songs have appeared on TV shows, movie trailers, and video games. He’s also produced music for a whos-who list of artists in the mainstream and Christian circles alike. His music has received over 25 billion streams. I’m talking about 2-time Dove award-winning producer, performer, and composer Tommee Profitt.