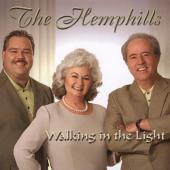 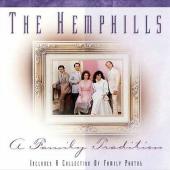 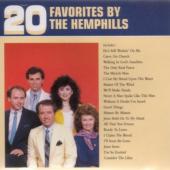 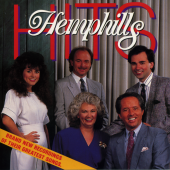 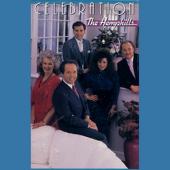 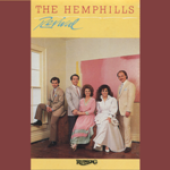 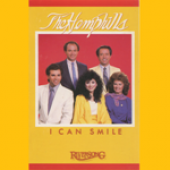 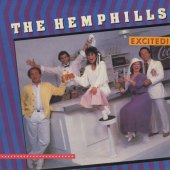 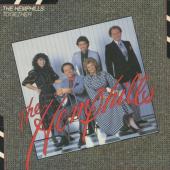 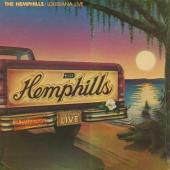 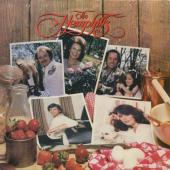 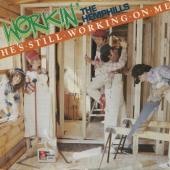 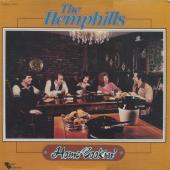 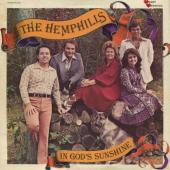 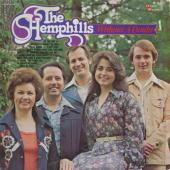 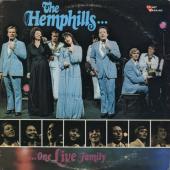 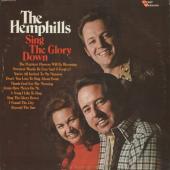 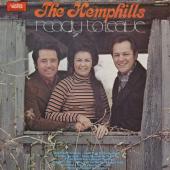 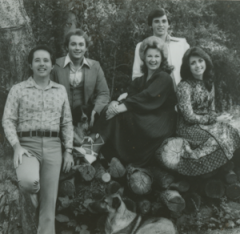 Over the past 40 years, the name "Hemphill" has become established as one of the most recognized names in the world of gospel music. A powerful ministry and a catalog of classic gospel songs bear the name "Hemphill" and their ministry is continuing and new classics are being written. All a tribute to the faithfulness of God and a man and wife's devotion to their Savior and tenacious desire to serve Him at all costs and in the face of dire circumstances. This man and wife are Joel & LaBreeska Hemphill and their ministry, having been tried by fire and found worthy, is as vibrant now as it ever has been.

Joel and LaBreeska Hemphill began their ministry as an evangelistic preaching and singing team. Starting with just the two of them, the team added new members and eventually included their children, Joey, Trent and Candy. This family became one of the foremost mixed groups in gospel music and the Hemphills became famous for the talent of their personnel and for the quality of the material they sang, most of it written by Joel. They received eight Dove Awards for their efforts and Joel was nominated ten times by the Gospel Music Association as song writer of the year. "He's Still Workin' On Me," "Every Need Supplied," "Master of the Wind," "Consider the Lilies," "I Claim the Blood," "Let's Have a Revival" and over 350 more were all penned by the skillful hand of Joel Hemphill. The years the Hemphills traveled with their children forever enriched gospel music.

In 1990, the Hemphills children decided to pursue other interests and the group disbanded. Joel and LaBreeska's ministry had come full circle and it was just the two of them once again, yet they were excited and looked forward to the challenges and opportunities this presented. However, just as they were about to start their new ministry in earnest, the greatest trial of their lives began. Joel was diagnosed with colon cancer and their ministry was suspended pending Joel's recovery. The surgery was successful but prolonged complications began to take their toll and plummeted him into severe clinical depression, totally disabling him for over two years from his normal life and ministry.

Had this depression continued it no doubt would have led to the most tragic conclusion, however, God intervened. Joel and LaBreeska had sought God for months, along with their many friends everywhere who knew of his illness, and on Sunday morning, November 8, 1992, while being prayed for by his Pastor and church, Joel received his complete healing. Crediting God for the miracle, Joel's doctor says, "Prayer lifted his depression." Although having written the song "Master of the Wind" years before, the lyrics now took on new meaning. "I know the Master of the Wind, I know the maker of the rain, He can calm the storm, Make the sun shine again, I know the Master of the Wind." The Master of the Wind calmed Joel and LaBreeska's storm and restored their ministry, empowering them with an awareness of His presence as never before.

Today, totally restored, Joel and LaBreeska are more eager than ever to share their marvelous testimony to the awesome healing and restoration power of God. They go all over the world singing and preaching the good news of Christ's gospel, and of His power to heal ailments and conquer all adversity. Joel has written over 100 new gospel songs with cuts that include, "I'd Like To Say It Again," by the Cathedrals, "When Jesus Says It's Enough," by the Gaither Vocal Band and "Two Out of Three," which was recorded and singled by Charlie Daniels. They are frequent television guests and appear as regulars on the Gaither Homecoming videos. Their ministry of singing, preaching and recording continues with greater anointing than ever before and it can be expected that their greatest accomplishments are yet to come.