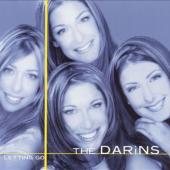 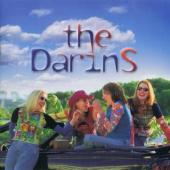 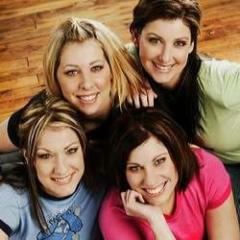 Raised in Southern California, sisters Krista, Heather, Rachelle, and Stacy Darin make up the group appropriately named the Darins. Growing up the daughters of a music teacher and trumpet player, the Darins cite music as a strong influence in their formative years. Their parents introduced the foursome to a variety of musical styles, including classical, CCM, Broadway show tunes, and Motown. However, while the group remembers staging Broadway musicals at home, they say most of their time was not spent in musical preparation, but on the soccer field.

After high school, Krista and Stacey formed an R&B band, performing in Hollywood bars and clubs. After a deal with Motown ceased to finalize, Heather and Rachelle joined Krista and Stacey, transforming the duo into a quartet in 1995. In December 1996, the music minister at the Darins' church introduced them to producer Dino Elefante. The meeting lead to a record deal with Pamplin Music. Their self-titled debut album was released in 1999, followed by Letting Go in 2000.