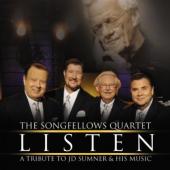 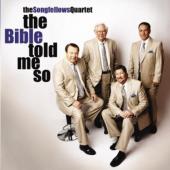 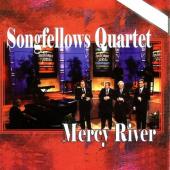 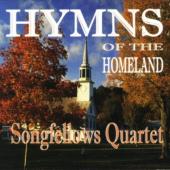 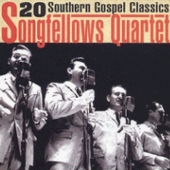 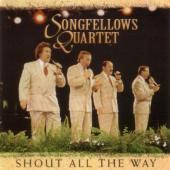 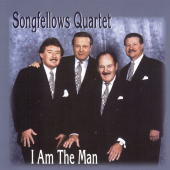 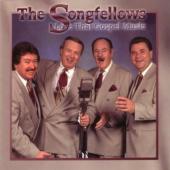 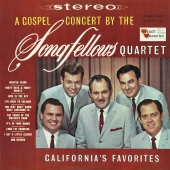 A Gospel Concert by The Songfellows Quartet: California's Favoites
Jan 01, 1965 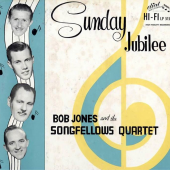 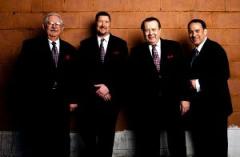 The Songfellows Quartet was known as Bob Jones and the Stamps Harmony Boys prior to the name change in 1954. They began in 1943 and Earl Weatherford was the tenor singer. Other members were Clyde Burleson, Raddy Weston, Raymond Weston and Lee Jones, Bob Senior's brother. In 1945 the quartet moved to Fresno, California; but In 1951-52 the quartet was based in Atlanta and was called the Songmasters Quartet. They worked for Connor Hall and the Homeland Harmony Quartet. That group was Warren Holmes, Ralph Daily, Vernon Bright and Bob Jones Senior. Jim Waites was also part of that group for a few months.

The Songfellows Quartet is now one of the longest lasting groups in the history of Southern Gospel Music. It all started back in the 1920’s when a young man in Sweetwater, Texas attended a Stamp School of Music. That young man, Bob Jones Sr, 2006 inductee of the Southern Gospel Music Hall of Fame, formed the quartet in San Diego in 1944. One of the original members was another Hall of Fame member, Earl Weatherford. Together they developed a style of quartet singing that influenced an entire generation of quartets, including the Weatherfords, Imperials and the Cathedral Quartet.

In 1954 The Songfellows Quartet was launched on the Mutual Radio Network. Over the next 57 years the quartet was the premier gospel quartet in the western states of America. Except for their annual appearance on the main stage of the National Quartet Convention in Louisville, KY. their ministry was exclusive in the west. In 2006 the quartet moved from Los Angeles, California to Nashville, Tennessee.

The Songfellows have been involved in radio and television since the beginning. Their radio broadcasts on KFI in Los Angeles literally covered the entire 14 Western States every Sunday night. They performed with many of the great country artist on Los Angeles and Bakersfield television. Today they are the featured artist on "The Brush Arbor Jubilee" seem in over 30 million homes in the US and Canada and by satellite around the world on the RURAL/FamliyNet Channels.

While the quartet recorded many 78 rpm singles it was in 1958 when they cut their first LP album for Dial Records in Hollywood, it was titled Sunday Jubilee. Two recordings were made for Cornerstone Records, Bob Jones' Songfellows follows by The Full Sound of the Songfellows. Over a dozen LPs were produced by their own label Gospel Singtime before they signed with HeartWarming Records in Nashville. Their first recording contained the chart topping hit, "Forty Days and Forty Nights". In 1989 the group signed with Homeland Records where they are today. Their last two projects, "The Bible Told Me So" and "LISTEN" have set sales records for the Songfellows.

Websites:
Facebook Page: The-Songfellows-Quartet
External links are provided for reference purposes. Christian Music Archive is not responsible for the content of external internet sites.
Created by: siremidor on 19-July-2015 - Last Edited by admin on 25-October-2015