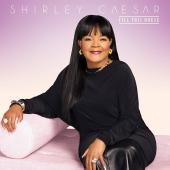 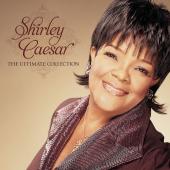 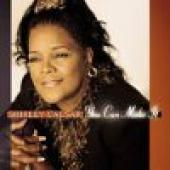 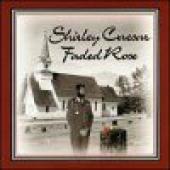 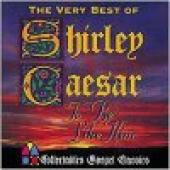 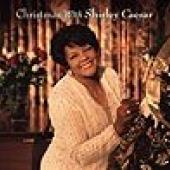 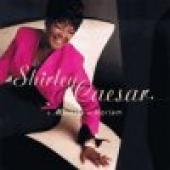 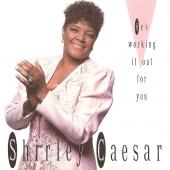 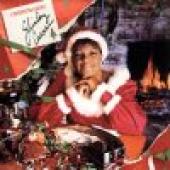 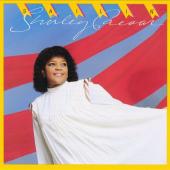 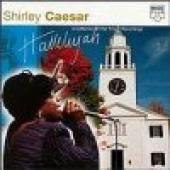 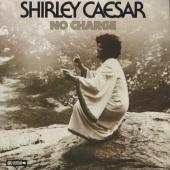 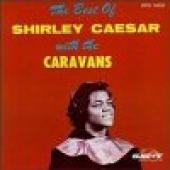 Shirley Caesar is listed in the credits for the following albums: 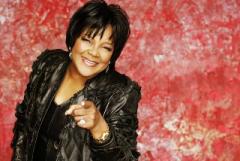 Shirley Ann Caesar-Williams, known professionally as Shirley Caesar (born in Durham, North Carolina) is an American Gospel music singer, songwriter and recording artist whose career has spanned over six decades. A multi-award winning artist, with eleven Grammy Awards and seven Dove Awards to her credit, she was known as "First Lady of Gospel Music" and now the "Queen of Gospel Music" now since the death of the late Queen Albertina Walker.

Beginning recording at the age of 13 in 1951, Shirley Caesar has released over forty albums, exploring her gift and spreading messages of faith. She has participated in over 16 compilations and three gospel musicals, Mama I Want to Sing, Sing: Mama 2 and Born to Sing: Mama 3.

Her credits also include a series of commercials for MCI Communications and several awards for her recordings. She has won or received 11 Grammy Awards, 13 Stellar Awards, 18 Doves, 1 RIAA gold certification, an Essence Award, McDonald's Golden Circle Lifetime Achievement Award, NAACP Achievement Award, SESAC Lifetime Achievement Award, as well as induction into the Gospel Music Hall of Fame. According to Soundscan, she has sold 2.2 million albums since 1991. Pastor Shirley has made several notable appearances including the televised Live from Disney World Night of Joy, the Gospel According to VH1, a White House performance for George Bush, and a speech on the Evolution of Gospel Music to the US Treasury Department.

Early years
Caesar first began singing and performing for family and friends. They loved her and knew she was going to be great. She first began recording in 1949, at age 11. Her professional adult 'career' began when she was 18, when she approached Albertina Walker about joining The Caravans, one of the most popular gospel groups at that time.

She sang with the legendary late Queen of Gospel Dr. Albertina Walker, Cassietta George, Dorothy Norwood, Inez Andrews, Delores Washington and James Cleveland while in the Caravans. She recorded and performed with The Caravans from 1958 until 1966. Thereafter she began pursuing a solo career and making a name for herself in the gospel music circuit, making guest appearances on the Bobby Jones gospel show and other popular television shows. Caesar credits Albertina Walker as her mentor and "Queen of Gospel Music".

Between 1981 and 1995, she received seven Dove Awards for Black Gospel Album of the Year for Live at the G.M.W.A., Celebration, Christmasing, Sailin‘, Live ... In Chicago, Goand Rejoice. She received two Black Gospel Song of the Year Awards for "He's Working It Out for You" and "Hold My Mule". She has performed with such performers as Patti LaBelle, Whitney Houston, Dorothy Norwood, Faith Evans, Dottie Peoples, Arnold Houston, Kim Burrell, John P. Kee, Kirk Franklin and Tonex, Tye Tribbett among others. Shirley Caesar is also an actress. She acted in Fighting Temptations with Beyonce Knowles and Cuba Gooding Jr.

Caesar was inducted into the North Carolina Music Hall of Fame in 2010.

Personal life
Caesar pastors the 1,500-member Mount Calvary Word of Faith Church in Raleigh, North Carolina with her husband, Bishop Harold I. Williams. She is a member of Delta Sigma Theta sorority and has been married to her husband Bishop Harold Williams since 1983. "I never dreamed the Lord would bring my ministry to where it is, and I feel that I have not yet reached the zenith because we've got such wonderful things planned!" She cites her mother as a strong influence in her decision to give so selflessly of herself. The pastor has committed a sizeable portion of all concert sales to her Outreach Ministries. She continues to deliver weekly sermons and also leads an annual Outreach Ministries conference. She notes, "I cannot sweeten the Atlantic Ocean, but I can take a pitcher out of the ocean and sweeten that."

Websites:
Facebook: @Pastor.ShirleyCaesar
Website: www.mtcalvarywordoffaith.org
External links are provided for reference purposes. Christian Music Archive is not responsible for the content of external internet sites.
Created by: siremidor on 26-July-2010 - Last Edited by siremidor on 10-August-2020