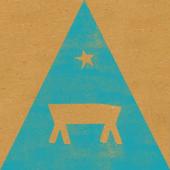 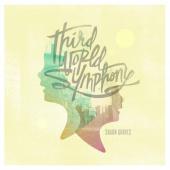 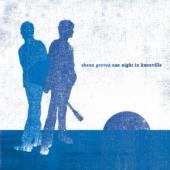 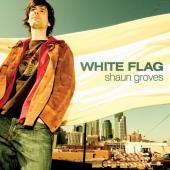 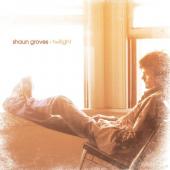 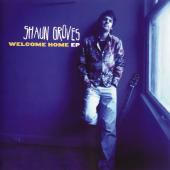 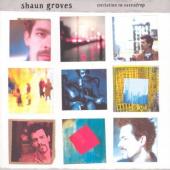 Shaun Groves is listed in the credits for the following albums: 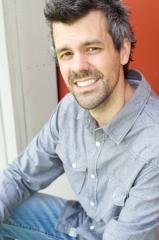 Shaun Groves is an American Christian singer-songwriter and musician from Tyler, Texas. He is a communicator who’s known by a lot of titles: Singer/songwriter. Speaker. Blogger. Husband. Daddy. Friend. He feels and thinks deeply and laughs easily. And he’s helping Christians discover what they were saved for, and being a voice for children around the world, desperate to be saved from poverty.

A Fearful Beginning
Shaun’s own salvation story began at the age of six with a dash down the aisle during an altar call given by a fiery revival meeting preacher. Shaun’s decision that day was fueled by fear; he knew he needed to be saved from eternal separation from God. But that knowledge alone didn’t bring Shaun peace.

At age 12 Shaun found the peace he was missing when he learned that God actually loved him. That basic truth turned Shaun’s world Technicolor. And living in that light, Shaun developed a love for music that propelled the weakest member of the school band all the way to the first chair, and on to a full music scholarship at Baylor University.

Change of Plans
The life plan Shaun created at Baylor made sense: marry his sweetheart Becky, become a church minister and write Christian songs on the side. But an internship with a Nashville music publisher led to a job, and that led to interest around town in his singing and songwriting. Shaun signed a recording contract at the end of 2000, just a week before the birth of the couple’s first child.

The journey that produced Third World Symphony started with a single trip to El Salvador, where Groves traveled to visit Yanci, one of four children his family sponsors through Compassion International. Compelled to act, Groves and his family simplified their lifestyle in order to give more and he hit the road, speaking about justice and mercy and releasing children from poverty. This trip turned into many with Compassion International. A poignant experience during a trip with ministers in Ethiopia lead to the decision to create new music. “My music is not as weighty as the lives these people had lived,” confesses Groves. “I realized how much the third world was teaching me. That’s where the idea for this record started.” Along the way, music became not a career but a small piece of a much bigger mission.

“I know that through music and speaking we’ve been able to release children from poverty, but I feel like those children have even more so released me from wealth, from a narrow perspective,” says Groves. “They’ve taught me about grace, and what it means to be truly thankful. They’ve taught me about simplicity and generosity and purpose, and about beauty and joy that exists in places that are rusty and broken and corrupt. So I guess in a sense this record is a tribute, trying to redeem the term ‘third world’. Too often we just feel sorry for them, but they’re beautiful, life giving people I love to be around.”

While Groves spoke to audiences and congregations around the country, he expanded his reach through blogging. He garnered a broad online following, such that he was able to completely finance his new album in a matter of only two weeks through a fundraising campaign on a site called Kickstarter.

GRAMMY ® Award Winning producer Mitch Dane teamed up with Groves for his newest project. “Musically and lyrically it’s different than the things I’ve done in the past,” explains Groves. “Fewer ‘Me’ and ‘I’ lyrics, a lot of ‘We’ and ‘Us’.” It is a testament to Groves the songwriter that he can make that concept as accessible as a moving four-minute song. “Down Here” identifies the need for social justice in the here and now. A powerful arrangement of the hymn “Just As I Am” declares that we are all wounded and in need of the Lamb of God. “No Better” is a humble song of confession set to a surprising banjo melody. And “Enough” speaks to the tension of living in plenty after witnessing poverty.

In advance of the release, the record is available for listen with SoundCloud.com. Currently, bloggers from around the world are asking Groves three questions about Third World Symphony. Already, he has spoken with those in Ireland, Tanzania, Brazil, Canada and the U.S. ThirdWorldSymphony.com will launch on August 30 when the record is released. The new site will contain video, lyrics, credits, stories behind the songs and bonus materials.

Groves will be headlining an eight-city tour from North Carolina to Texas leading up the release of Third World Symphony including stops in Houston, TX, Burlington, NC and more.