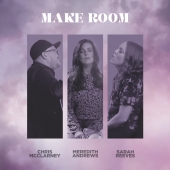 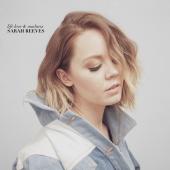 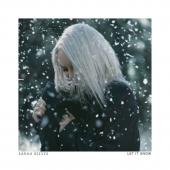 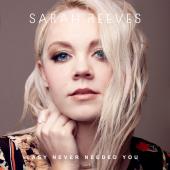 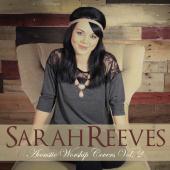 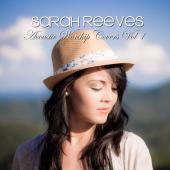 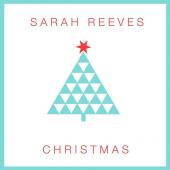 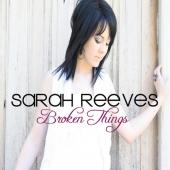 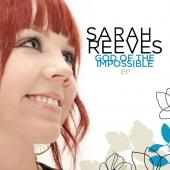 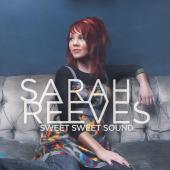 Sarah Reeves is listed in the credits for the following albums: 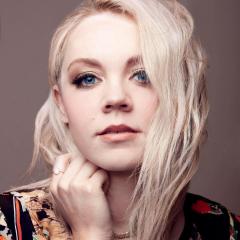 Sarah Elizabeth Kothlow (née, Reeves) is an American Christian musician who primarily plays a Christian pop and worship style of music. She has released five extended plays and three studio albums (two of which are independently released).

Reeves was born Sarah Elizabeth Reeves on April 29, 1989, in Athens, Alabama. She is the daughter of John Mark "Hershey" Reeves and Tina Key Reeves and has two younger sisters and an older brother. One of her younger sisters, Mary Reeves, is in the band Only in Stories. Her father is a music producer and songwriter who helped to establish Sound Cell Studios in Huntsville, Alabama, where Sarah recorded her first album. Reeves was given the call from God to become a worship leader at 15 years-old. She is married to Philip Kothlow, and the couple resides in Nashville, Tennessee.