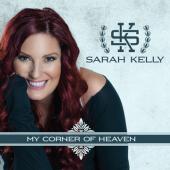 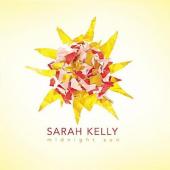 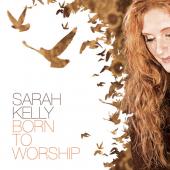 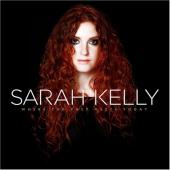 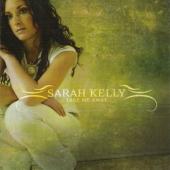 Sarah Kelly is listed in the credits for the following albums: 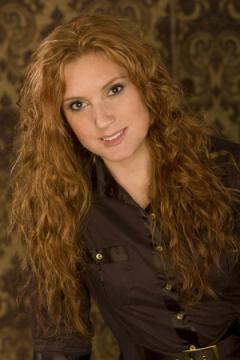 What a difference a few years make. Sarah Kelly has finally come into her own. She’s overcome an abusive relationship, a battered self-image and the belief that she had nothing left to offer to become the woman – and the artist – that God always intended her to be.

Not that fans of Kelly’s would have ever known there was anything wrong. Through the good and the bad her career seemed to thrive. She received two Grammy nods and found a faithful following for her unique rock sound, especially in Europe, where she was the first Christian artist on Swedish National Television’s popular morning show (Scandinavia's version of Good Morning America). The mainstream rock world took notice, too, and she played with Slash and received offers to join other well-known rock acts on stage. She also penned songs for top pop artists and taught songwriting courses as a guest teacher at USC.

It’s hard to imagine that at one point, Kelly thought her career was over. Following the end of her marriage, the singer left for Sweden to visit her sister and nurse her wounds. “I thought I would never sing in a church again,” Kelly says, careful to add, “The church didn’t reject me. I disqualified myself from God’s call on my life.”

Then something unexpected happened. Sweden became a safe haven for Kelly -- and the place where she found her voice again. She also found love, marrying Swedish worship leader Jonas Ekman in 2008. The pair now makes their home Woodlands, Texas, where he’s on staff with Woodlands Church and she leads worship regularly.

Now, Kelly is back with a new album that finds her healthy, happy and healed. Midnight Sun also shows what she can do when given the freedom to record exactly what’s on her heart.

“I’m a people pleaser, and in the past there was always someone I was trying to please when creating music,” Kelly explains. “This time I just let myself be myself, and it came from a very sure place because I didn’t have anyone looking over my shoulder.”

Something else that’s different about this album is the charitable aspect. Publishing royalties from each song go to a different cause handpicked by Kelly. She and her husband spent hours researching to find worthy organizations that touched her heart, choosing everything from cancer research to human trafficking.

While Kelly has changed since her early days in the industry, she wants to make it clear she hasn’t lost her rock edge. Midnight Sun is one part rock riff and one part love letter with worship being the glue that holds it all together.“I think that’s a good representation of the real me,” Kelly says. “I’m a woman who wants to talk about life, and for me that’s rock and relationships and that love for God that I just can’t contain.”

Recorded in Nashville and Los Angeles, Kelly entrusted her tracks to a talented group of producers. Jeremy Hunter (Taylor Swift, Jonny Lang, Amy Grant, Jewel) took on four of the pop tunes and two worship songs, while Mitch Dane was tapped to produce several of the rock ones and Justin Knox (Colbie Caillat) did the honors on one final track. Kelly also brought in good friends Jars of Clay to play on four of the album’s more rock-based songs.

Due to her diverse appeal, she still plays a lot of clubs so these songs had to work everywhere. Fortunately, the collection is at home in front of a congregation or a club crowd. The title track is a love letter to Sweden for bringing her through those dark days, while the first radio single, “Day and Night,” is Kelly’s personal testimony set to music. The worshipful track embodies the idea of a worshipper whose been through the fire and found God faithful.

“Live Every Love Song” was the result of a request from the Women’s Cancer Research Foundation to pen a theme song for them. Written from the perspective of a cancer survivor, it’s a track that – fittingly -- funnels publishing royalties to fund cancer research.

Then there’s the innovative riff-based worship song “Lift You Up,” a track that Kelly is excited about as it lets her take worship to other venues, particularly for her European fans.

Also woven throughout the album is a message of healthy self-image, particularly for women, and the dangers of disqualifying ourselves from what God has for us because we don’t feel worthy. “I needed permission to be myself,” Kelly recalls. “There are so many women who don’t feel like they fit exactly and I want to tell them they do and they can.”

Kelly has other dreams, too, that don’t have anything to do with being on stage. She’s opening the Sarah Kelly Music School this fall, teaching songwriting using a curriculum she developed while at USC.

“I love to mentor students in how to write songs, how to worship, how to find their own voice instead of mimicking what’s out there,” Kelly says. “Songs brought such a vibrancy to my spiritual life and gave me such an outlet during those horrible times. I want to show others how to use music to provide that same thing for them.”

As Kelly’s story continues to be written, it’s one everyone can relate to. It’s a tale of making peace with the past, finding restoration and hope amid confusion and hurt.

“I asked for silver, he gave me gold,” she says. “I come now with a depth in my voice, I come now with compassion. I’m a better worship leader and artist than I was because of what I’ve been through. God restored me better than new.” 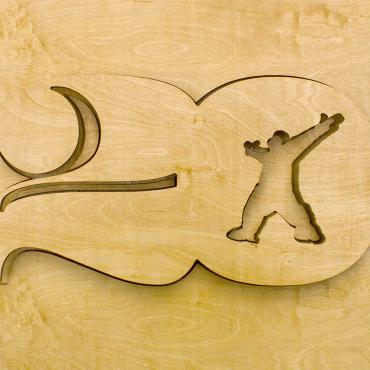