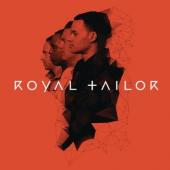 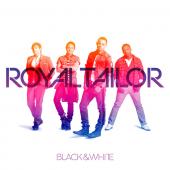 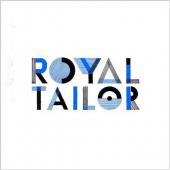 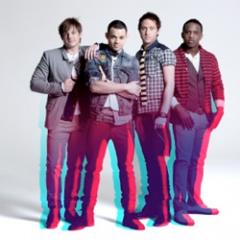 After hearing Royal Tailor's music, Leeland and Jack Mooring passed along the band's EP to Jason McArthur, Vice President of A&R of Provident Music Group, who signed them to a record deal. Producers Aaron Lindsey, Chuck Butler and Daniel Kinner produced their debut album, Black & White, which was released on June 7, 2011. It received a nomination for Best Contemporary Christian Music Album for the 54th Grammy Awards.

In 2013, they released their self-titled album that included "Ready Set Go" (featuring Capital Kings) as its single. The album made it to No. 95 on the Billboard 200, No. 3 US Christian Albums, and No. 17 US Independent Album.

The group disbanded in 2015 when Wells started his solo career. The other members of the band have moved-on to new projects. In 2016, Wells said of the decision to disband Royal Tailor that "The band was successful, by our measures of success. It was doing well, still growing. I felt like we had just put out our best album. Things were great, relationally, and obviously we're best friends. But to be honest, we were so tired." Wells released his first solo single in May 2016, and is planning an EP for late 2016, and a full album for 2017.

GRAMMY Award nominated pop/rock band Royal Tailor announces the launch of a national “Get Schooled” campaign. Geared to junior high, high school and college campus this fall the campaign aims to encourage young people who may otherwise feel hopeless or trapped by their circumstances.