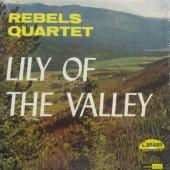 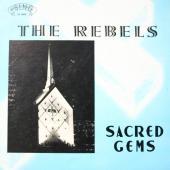 Based in Tampa Florida, what eventually became known as the Rebels Quartet originally started in the early 1940s under numerous group variations. The Rebels name came to be around 1951.

As with any group, the Rebels saw their share of personnel changes. Many great names were associated with the Rebels, including, Horace Parrish, Lonon Parris, Jimmy Taylor, John Matthews, Jim Waits, Jim Hamill, Ron Booth, Charles Booth and Nick Bruno.

During the 1960s, the Rebels recorded many albums with the Skylite Records label. They also had a couple albums recorded with Canaan Records.

The Rebels name would finally be retired in the mid 1970s.