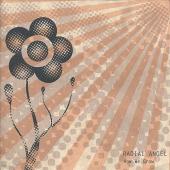 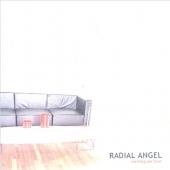 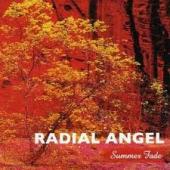 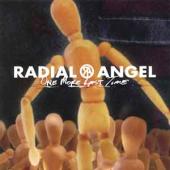 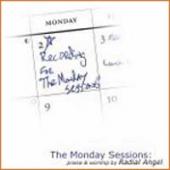 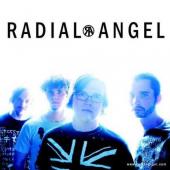 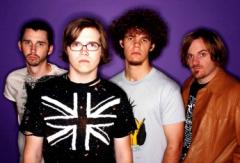 Born in 1998, Oklahoma based Radial Angel has achieved success as both an independent band and as a member of Warner Bros. Records’ Squint Entertainment (the imprint that spawned such top-selling acts as Sixpence None the Richer and Chevelle). Their pop driven rock perspective touches almost every music fan in some way and their track record undoubtedly proves that. Over the past eight years Radial Angel has continued to gain fans with their impressive live shows and relevant rock.

In the spring of 2006 “Waiting on Love” the band’s most progressive album yet was released. “Waiting on Love” features crowd favorite “Beautiful” and the band’s ode to touring “Long Way Home.” Since the release, the band has been touring extensively through 2007 and anticipates a busier tour schedule for 2008.

Since the band’s inception, they have released five independent albums and one major label release, with sales topping 35,000 units combined. A few notes of accomplishment, after the release of their independent album, “Self-Titled,” the band was named one of the Top 20 Impacting New Artists by Progressive Airplay Journal. Their major label debut “One More Last Time” was produced by Kevin Lively (Rage Against the Machine, Stone Temple Pilots) and also spawned a radio favorite, “She.” The band’s EP “Summer Fade” produced three radio singles that each hit 1 on radio charts across the country, including a 10 charting on the national R&R chart.

Radial Angel is known for their impressive live performances. Once stated of the band, “They are a must-see if you love the live music experience.” Over the years they have played in front of over 90,000 people. Having been on a nationwide “Acquire the Fire” arena tour as well as keeping their own touring schedule, Radial Angel is a hard-working band by anyone’s standards. The band has also performed at almost every major festival in the United States.