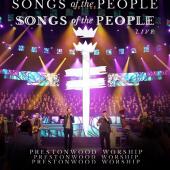 With a dynamic, culturally diverse congregation and services streaming at prestonwood.org/live and airing globally (through Daystar, Hillsong Channel and TBN), Prestonwood is at the forefront of a renaissance within the Southern Baptist denomination as it seeks to serve a global faith community. The church is committed to ministering nationally and internationally as well as serving local communities through hundreds of ministries including those for homeless and disadvantaged families, individuals with special needs, and women and teens experiencing crisis pregnancies.

Prestonwood Baptist Church is “a church to call home” in the sprawling Dallas Metroplex. Led by Pastor Jack Graham since 1989, Prestonwood is thriving with more than 40,000 members, two campuses, six weekend services and hundreds of ministries that exist to reach the region, the nation and the world for Christ.

The church comes from humble beginnings, with just a handful of people meeting for the first time in a recreation center in North Dallas in 1977. 38 years later, Prestonwood ministers from two campuses in two very different regions: the Plano Campus in a vibrant area in the suburban city of Plano; and the North Campus in the burgeoning region of the U.S. Highway 380 Corridor.

But although much has changed in three decades, little has changed when it comes to the mission of the church. “The thing that drives our church is still and forever will be The Great Commission,” Pastor Graham has often said. “For us, it is all about the Message—proclaiming it from the pulpit and getting it to as many people as possible.”

Through PowerPoint Ministries, the life-transforming message of the Gospel reaches more than one million people each week nationwide and around the world via television, radio and the Internet. 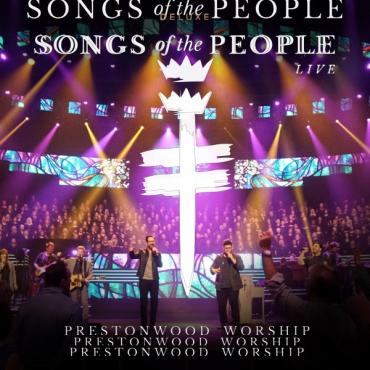 Integrity Music announces the September 23 global release of Songs of the People, a new album from Prestonwood Worship, the music ministry of the 42,000-member Prestonwood Baptist Church, which has two locations in the Dalla