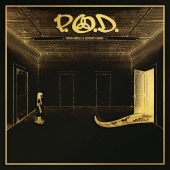 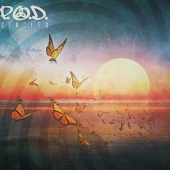 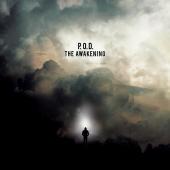 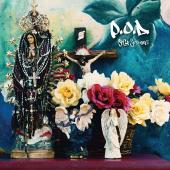 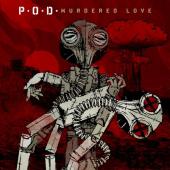 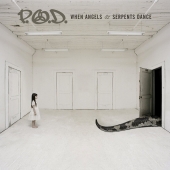 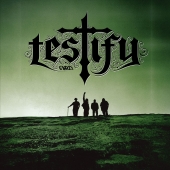 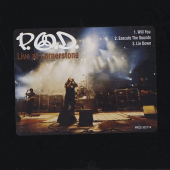 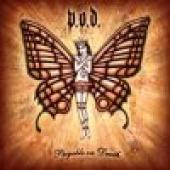 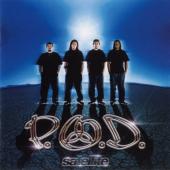 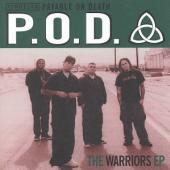 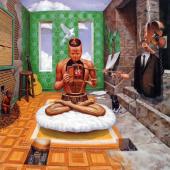 The Fundamental Elements of Southtown
Jan 01, 1999 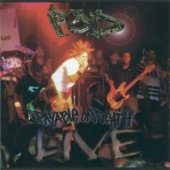 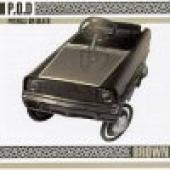 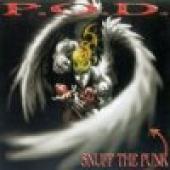 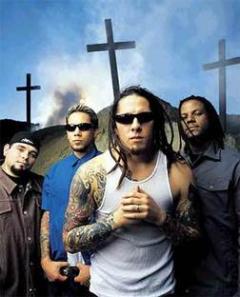 They have released six major label studio albums along with two independent albums and have sold over 12 million records worldwide. Over the course of their career, the band have also received three Grammy Award nominations, contributed to numerous motion picture soundtracks and toured internationally. With their third studio album, The Fundamental Elements of Southtown, they achieved their initial mainstream success; the album was certified Platinum by the RIAA in 2000. Their following studio album, Satellite, continued the band's success with the singles, "Alive" and "Youth of the Nation", pushing it to go triple platinum.

Early years (1991–1993)
In 1991, friends Marcos Curiel and Wuv Bernardo engaged in jam sessions, with Marcos covering guitar and Wuv playing the drums with no vocalist. Calling themselves Eschatos, they started playing at keg parties doing Metallica and Slayer cover songs.

After his mother's fatal illness, Sonny Sandoval converted to Christianity and was asked by his cousin, Wuv Bernardo, to join the band as a way to keep his mind straight as mentioned on their DVD, Still Payin' Dues. They got a bass player, Gabe Portillo, and eventually changed their name to P.O.D.

Debut releases (1994–1998)
After recording a demo tape, Traa Daniels joined the band in 1994 when they needed a bassist for some shows to replace Gabe. P.O.D. signed with Rescue Records, a label created by Wuv's father, Noah Bernardo Sr., who was also the band's first manager. Between 1994 and 1997, they released three albums under the label, Snuff the Punk, Brown and Payable on Death Live. Longtime manager Tim Cook was first introduced to the band when he booked them to play his club The Where-House in Bartlesville, Oklahoma following strong local word of mouth support. He later described their performance by saying: "I stood at the back of the venue with tears in my eyes – it was the greatest thing I had ever seen." By that point, Bernardo Sr. was looking for someone else to take P.O.D.'s career further and so Cook took over as manager.

Shortly after the release of Payable on Death Live, Essential Records offered P.O.D. a $100,000 recording contract, but Sonny Sandoval spoke for them all when he politely but firmly told band manager Tim Cook to decline the offer because, “God has a bigger plan for P.O.D.” When, in 1998, Atlantic Records A&R John Rubeli first came across P.O.D.'s demo "he didn't quite get it", as he later told HitQuarters. It was only when he saw them play live at The Roxy on the Sunset Strip and witnessed not just an enthusiastic audience singing every word but the centre of a vibrant youth movement that he become convinced by the band. The band was quickly signed to a major-label deal. P.O.D. soon released The Warriors EP, a tribute EP to their loyal fans as a transitional album from Rescue Records to Atlantic Records.

Mainstream success (1999–2002)
P.O.D.'s third studio album, 1999's The Fundamental Elements of Southtown, spawned the hits "Southtown" and "Rock the Party (Off the Hook)", which was their first video to reach No. 1 on MTV's Total Request Live. The song "School of Hard Knocks" was featured on the soundtrack for Little Nicky while both "Southtown" and "Rock the Party" appeared in the movie. All three music videos endured heavy play on MTV2 and the songs were rock radio hits. The album went on to become RIAA certified platinum.

On September 11, 2001 P.O.D. released their fourth studio album, Satellite. The album's first single, "Alive", went on to become one of MTV's and MTV2's top played videos of the year. The video's popularity, as well as the song's positive message, helped the song become a huge modern rock radio hit and it was Grammy nominated for Best Hard Rock Performance in 2002.

The album's second single, "Youth of the Nation", was influenced in part by the school shootings at Santana High School, Columbine High School, and Granite Hills High School. It was Grammy nominated for Best Hard Rock Performance in 2003. The 2002 singles, "Boom" and "Satellite", also became quite popular. In addition, the concluding track of the album, "Portrait," was Grammy nominated for Best Metal Performance in 2003. Satellite went on to become RIAA-certified triple platinum. The author of Encyclopedia of Contemporary Christian Music has described P.O.D. as "One of the biggest success stories in recent Christian music."

Style and influences
The band's name, Payable on Death (P.O.D.), derives itself from the banking term "Payable on Death". The band chose this name to be a direct tie in to Christianity, which explains, that since Jesus died on the Cross, Christians' debts to God have been paid for. P.O.D.'s style has evolved over the years, from the rap metal sound on their early albums to the nu metal and reggae-infused alternative metal styles for which they're most well known. Their latest album, When Angels & Serpents Dance, is a combination of alternative rock, reggae rock and Latin-influenced metal with almost none of the rap metal or nu metal sound of their older releases.