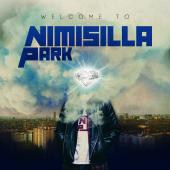 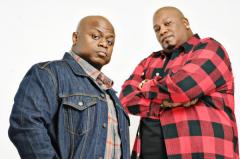 Grammy and GMA Dove Award nominated recording artists, D.O.C. (Disciples Of Christ) are back with a bang after over a decade of silence. The hip-hop veterans are in the studio recording a new album under a new name: Nimisilla Park.

Nimisilla Park is where it all started in Ohio for founders Alton Hood and Michael Brown. The new sound of Nimisilla Park is bold, unapologetic, and melodically infectious. Like the band’s Ohio namesake, Nimisilla Park’s music is a movement — a community. It brings together the broken, the hurting, and the wary with a message of hope and healing.

"This new album is the genesis of our creativity and spiritual awakening. Our mission is to unite the races, generations, and the denominations throughout the world. We have been hard at work in the studio making sure that every single song leaves you wanting more." says Michael Brown. 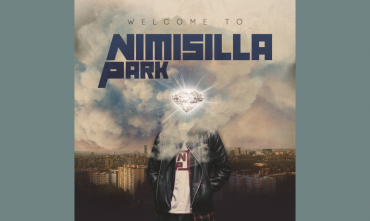 Twenty-six years ago after GRAMMY and Dove Award nominees D.O.C. (Disciples of Christ) first burst onto the Contemporary Christian Music scene, the hip-hop veterans are back with a new album and a new name.