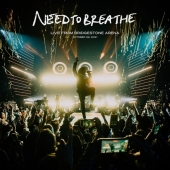 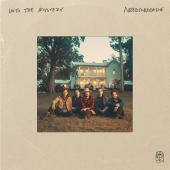 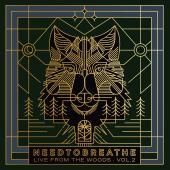 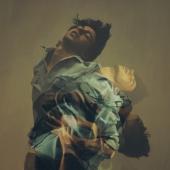 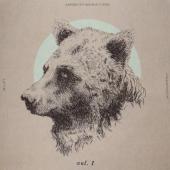 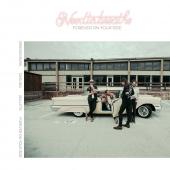 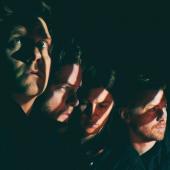 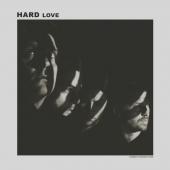 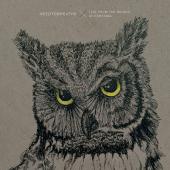 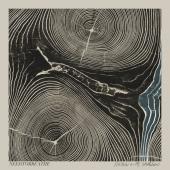 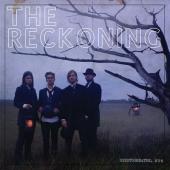 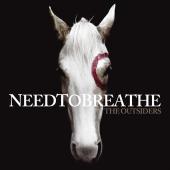 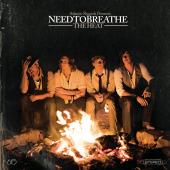 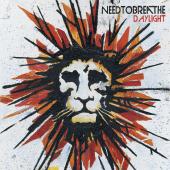 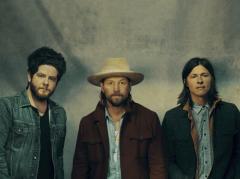 Brothers William Stanley "Bear" Rinehart III and Nathaniel Bryant "Bo" Rinehart were raised in Possum Kingdom, South Carolina, and later moved to Seneca where they started performing. The Rinehart brothers grew up at a church camp that their father, who was a pastor, ran. The brothers first performed in front of coffee house audiences at Furman University, where Bear, who was named after University of Alabama football coach Bear Bryant, was a wide receiver for the Furman Paladins football team, winning the 2002 Banks McFadden trophy for South Carolina football player of the year. After graduation, Bear, Bo and Joe Stillwell joined with Seth Bolt, releasing independent albums that were recorded in Bolt's Plantation Studios.

The name of the band is based on a Greek demonstrative parable of Socrates related to seeking God, and Bo Rinehart indicated that it was better than other names that the band had at the time.

In 2001, the band independently released an eleven-song album, The Feature. In 2004, they followed with two four-song EPs: Fire and Turnaround. These brought the band to the attention of Lava Records, owned by Universal Music Group, who signed the band in 2005.

After signing with both Atlantic Records and Sparrow Records, the band went to the UK to record their first studio album, Daylight, with producer Andy Green. Its first radio single "You Are Here", previously released on the Fire EP in 2004, was released early in 2006. Just prior to their debut release, the band was featured on the cover of CCM Magazine—an unprecedented new artist endorsement by the national publication. Daylight was released on April 4, 2006. 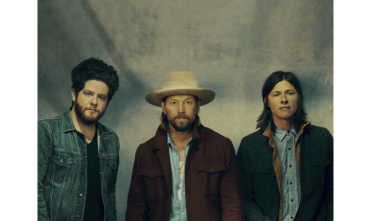 GRAMMY® Award-nominated, 15-time Dove Award-winning and platinum-certified rock band NEEDTOBREATHE release “Who Am I” as its first new single to Christian radio in over three years. 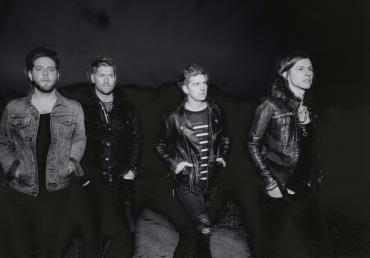 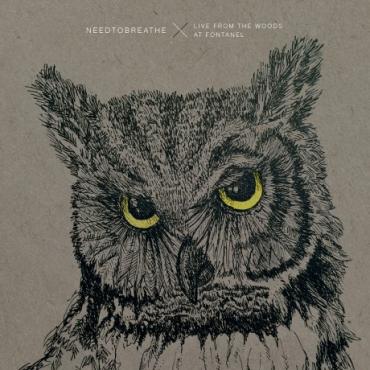 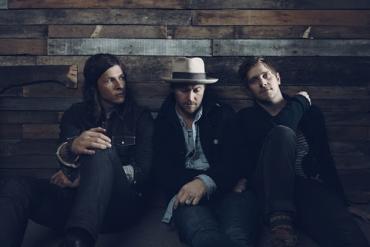 NEEDTOBREATHE debuts at No. 3 on Billboard 200 and No. 1 on Christian Albums chart
April 23, 2014
Nashville, Tenn.  - NEEDTOBREATHE and Atlantic/Word Records are thrilled to announce that the band's new album Rivers In the Wasteland has debuted at No. 3 on the Billboard 200 and No. 1 on the Christian Albums Chart. Released last week, Rivers went straight to No. 1 on the iTunes® chart and stayed in the Top 10 all week.
Read more 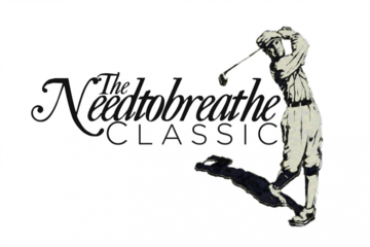