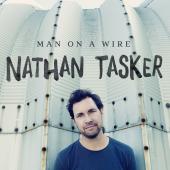 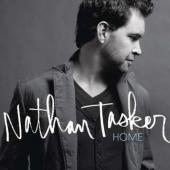 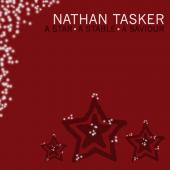 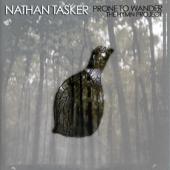 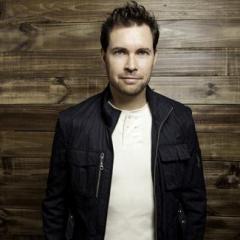 Nathan Tasker is a storyteller with a deep desire to awaken hearts to a beautiful and believable Savior. The Australian singer-songwriter weaves his personal journey of sorrow, doubt, hope and expectation into songs that echo far beyond his life, compelling listeners to long for their one, true home and the One who will never leave them.

In the past few years, Tasker has experienced profound joy and grief in his personal life, and the results have been the life-giving stories heard on his 2014 release Man on a Wire, the follow up to his critically acclaimed album Home.

Home (produced by Charlie Peacock and Jason Ingram) spawned three No.1 radio singles in Australia and one No.1 radio single in the UK. Tasker toured with established and well-loved acts Bebo Norman and Andrew Peterson, along with sell-out shows in the UK and Australia, earning him the title of “Artist of the Year” from The Rock Across Australia.

Tasker’s latest album Man on a Wire was produced by Paul Moak (Third Day, Mat Kearney) and showcases his growth through a period of great sorrow and loss (Tasker & his wife lost twin babies in 2011). “My hope is that this album would be honest and authentic, and representative of the entire Christian life - one in which our God uses the full spectrum of colors (emotions, experiences) at His disposal to shape us and make us more like His Son, Jesus.”

Having recently shared the stage with Newsboys & female comedy legend, Chonda Pierce, Tasker will spend the rest of 2014 touring with Aaron Shust, and then with Grammy award-winning artist, Michael W Smith (a tour which will continue into 2015).

In his live show, the singer-songwriter connects with his audiences not only through his timeless, guitar-driven pop songs and deeply thoughtful lyrics, but also through his open and engaging style that puts fans at ease and welcomes them into the stories he tells.

Tasker’s current release Man on a Wire finds the artist once again expressing through his music that what sits before us – be it joy or sorrow – is not the end, that there is absolutely and undoubtedly more to this story.