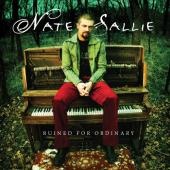 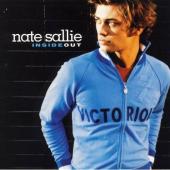 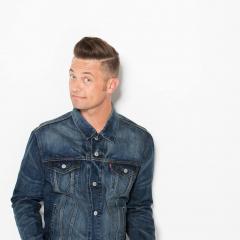 Nate Sallie has been a member of:

Nate launched his career in college coffee houses as Nate Sallie and the Melt Like Sugar Orchestra. He was offered three record deals before landing with Curb Records and recording his first project Inside Out (2003), which yielded numerous radio hits. His second studio project, Ruined for Ordinary (2007), also yielded several hits. In addition to having songs on WoW and Absolute Smash Hit Compilations, Nate has contributed songs to numerous best-selling recording artists.