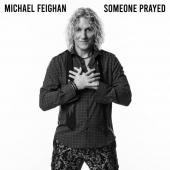 Michael Feighan is listed in the credits for the following albums: 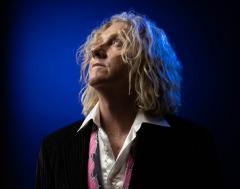 Michael Feighan has been a member of:

Michael Feighan's high-profile career began when he joined the Christian metal band Whitecross, and he was ranked as of the top 10 drummers in Christian music. The group’s music grew around the world that included the states, South America and Europe, and led to three Dove Awards for recordings with Triumphant Return (1990), In The Kingdom (1992), and Come Unto The Light (1994).

Feighan became an in-demand drummer that led to other opportunities outside of Whitecross. This included being signed to Star Song Music (1991-1993), R.E.X Music (1994-1995), Madison Line Records (2013), playing with Curious Fools on the Gotee label in 1997, performing with Oz Fox of Stryper and pop artist B.J. Thomas. 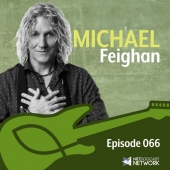 If you are a fan of the band Whitecross, my guest today needs no introduction. Michael Feighan's high-profile career began when he joined the metal band Whitecross. He was eventually ranked as one of the top 10 drummers in Christian music, which resulted in him playing drums for a lot of different artists. But now, he is stepping out from behind the drum kit and stepping up to the microphone with a solo project called Someone Prayed.