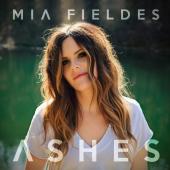 Mia Fieldes is listed in the credits for the following albums: 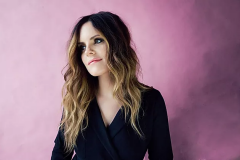 Mia Leanne Cherie Fieldes is an Australian Christian musician. She was born Mia Leanne Cherie Fieldes, in Australia, as the third triplet, to mother Glenda May Fieldes, with two other sisters, Darna and Kizziah, plus she has two younger sisters, Ruby, and the youngest, Violet. While she was thirteen years old, Fieldes would write letters to God, asking Him various things, such as the profession she would undertake, as a songwriter. Her career in music ministry got underway, while she was seventeen years old, at Hillsong Church, in Sydney, Australia, where she would be based for ten years, learning her craft of songwriting and musicianship, all the while, growing in her faith.

Her music recording career commenced in 2009, with the self-released album, There's a Reason. She went the songwriting route, instead of releasing more recorded music, where she wrote songs for a myriad of Christian musicians in Australia, Canada, United Kingdom, and the United States. The first extended play, Ashes, was released by Essential Worship after she signed a recording contract with Provident Label Group.

Fieldes moved to Nashville, Tennessee, around her thirtieth birthday, where she is one of the current worship leaders, at The Belonging Co Church. 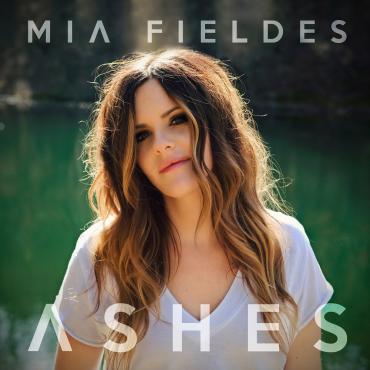