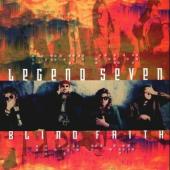 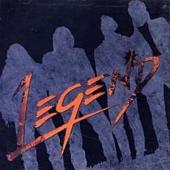 Legend is listed in the credits for the following albums: 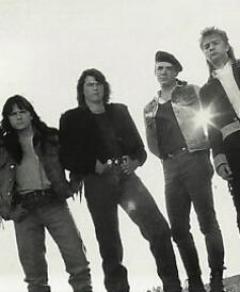 Legend Seven was a Christian hard rock band formed in the early 1990s (formerly with the name Legend) by three former members of Ruscha, another Christian band from the 1980s.

The band made its debut in 1990 under the name "Archon" on a compilation disc released by Heaven's Metal magazine, with a self-produced version of "After The Fall." The song was re-released on the band's self-titled debut album, Legend, in 1992 on Word Records. Shortly after, the band was forced to change its name to Legend Seven upon learning that another band was already using the name Legend. They released Blind Faith in 1993.