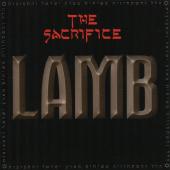 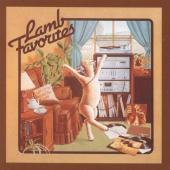 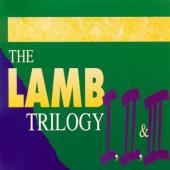 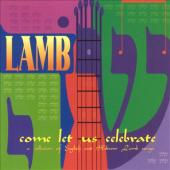 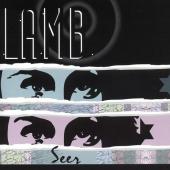 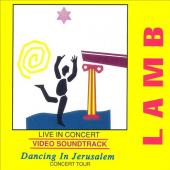 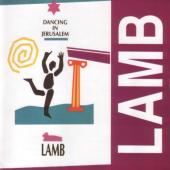 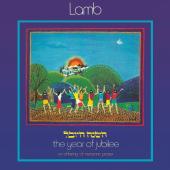 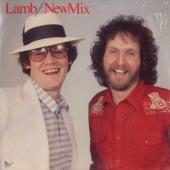 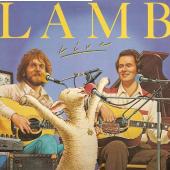 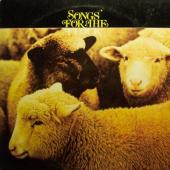 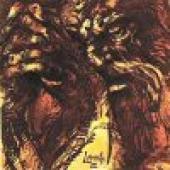 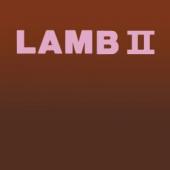 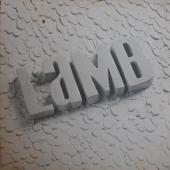 Lamb is listed in the credits for the following albums:

The Christian-Jewish folk duo Lamb is one of the very few early Jesus music groups that would still be making music as a consistent entity in the ‘90s. The group represents what for some must be a curious variation on that revival – the emergence of Jewish believers in Jesus who called themselves “messianic Jews”.

Lamb, consisting of Joel Chernoff (lead singer/songwriter) and Rick “Levi” Coghill (producer/guitarist) was formed in 1972, and is considered by many to be the music group responsible for pioneering and popularizing Messianic Jewish music.

Lamb has released 14 Messianic recordings many of which have reached Top 10 status on the contemporary religious charts and have sold in excess of 600,000 albums.

Rick Coghill worked as a Nashville session musician and in his pre-Christian days played with James Brown and The Lemon Pipers. In an interview with Cornerstone magazine, he said he felt like he was “prostituting himself” as an artist and that he hated the music he was forced to play. After his drug dealer got saved, Rick began looking at the burgeoning Jesus Movement and eventually accepted Christ.

Joel Chernoff is the son of Rabbi Martin Chernoff, who had come to believe in the gospel of Christ and ended up pastoring a church in Philadelphia. As a result, Joel became a believer in Christ and eventually saw that Christ was the Messiah that his Jewish friends had been looking for.

Musically, Lamb would draw on the rich traditions of Jewish folk songs and liturgical music. Typically Joel served as producer and arranger while Rick would work as the primary composer. During their early years the duo would focus on guitar based folk music. But as time went on, they began to embrace the popular music of their day and in 1991 Thom Granger wrote in CCM Magazine that Seer was Lamb’s “best recording to date,” noting that the duo had learned to combine their simple Hebrew folk song style with doses of world beat and modern pop.

Websites:
LambMessianicMusic.com
External links are provided for reference purposes. Christian Music Archive is not responsible for the content of external internet sites.
Created by: siremidor on 26-July-2010 - Last Edited by siremidor on 15-December-2021