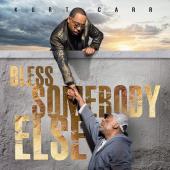 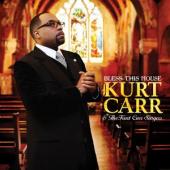 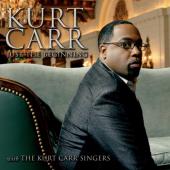 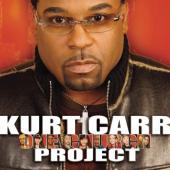 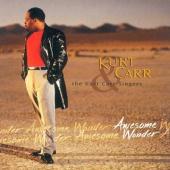 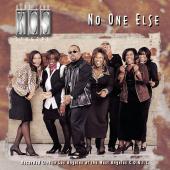 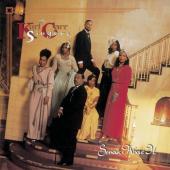 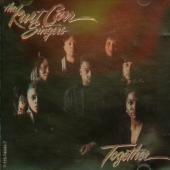 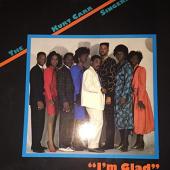 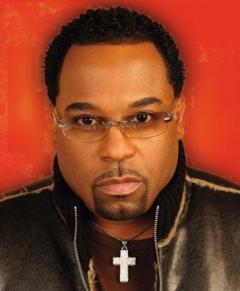 Kurt Carr is an American gospel music composer and performer. While living in the city of Hartford, Connecticut, he served as Minister of Music at The First Baptist Church of Hartford located at the time on Greenfield Street.

Kurt was born in the mid 1960s in Hartford, Connecticut, where he grew up in a family who believed in Jesus, but was not deeply involved in church. At the age of 13, Kurt found himself being increasingly drawn to the church. In his early teen years, he performed as an actor and dancer at the Hartford Stage Company in a Broadway musical called On the Town, which was directed by Clay Johnson. He became an active member in his church's music department. At the age of 17, Carr realized that he was being called to do something even higher with his life. After high school, he entered into the music program at the University of Connecticut, where he studied classical music and earned a Fine Arts degree.

Carr was piano accompanist for Andrae Crouch's music ministry for one year. Carr was subsequently hired to be musical director and pianist for Rev. James Cleveland’s ministry and was employed there for seven years, until Cleveland's death. Eventually, Carr became director of the West Los Angeles Church of God in Christ Choir, where he had the opportunity to work with both gospel and secular musical artists, including Stevie Wonder, Gladys Knight, Yolanda Adams and Kirk Franklin. In 1989 while in Los Angeles, Carr formed a six-member gospel vocal ensemble called The Kurt Carr Singers.

Carr’s music is a blend of traditional gospel composition and vocals, with elements of R&B, jazz, soul, blues, and the distinct modern harmonies and singing styles found in urban contemporary gospel. The Kurt Carr Singers under his direction and musical influence have created seven albums. Kurt Carr has won four Stellar Awards.