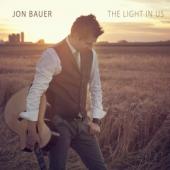 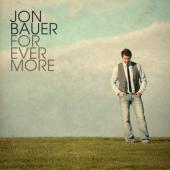 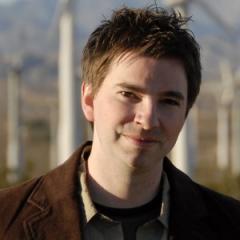 His January 3rd U.S. release of Forevermore was produced by 2010’s Dove-Award winning producer Rusty Varenkamp (Tenth Avenue North, Meredith Andrews) and mixed by Tom Laune (Michael W. Smith, Amy Grant, Bruce Springsteen, Cece Winans). The project is comprised of ten songs, eight written or co-written by Bauer. “My heart is to encourage people that worship is more than music,” he shares. “It’s a lifestyle, and it’s a choice. We need to look for ways to serve God and serve others, representing Him to this hurting world.”

Forevermore is already seeing success around the world as Bauer has recently shared his new songs on tour around Europe, Canada and the States. His first three singles have charted in the top ten with “Chasing After Me,” hitting No. 1 on the Canadian Christian Charts. The album made its debut on the iTunes' New and Noteworthy section of the Christian homepage and also made its way into the hearts of iTunes staffers by being selected and placed in the notable ‘What We’re Listening To’ section of the site.

Bauer continues his versatility as an artist by recently releasing his fifth project in November 2011, which is also his second children’s album titled Come And Save Us - Kids Worship: Volume 2. His first children’s project was enthusiastically received by his fans and the industry and was awarded “Children’s Album of the Year” and “Children’s Song of the Year” for the GMA Covenant Awards. 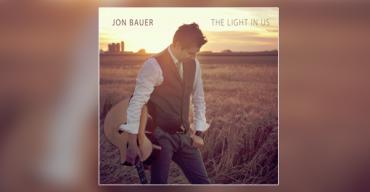 The Light In Us, the highly anticipated seventh studio recording from JUNO® Award-nominated and multi Covenant Award-winning worship artist and singer/songwriter Jon Bauer, is set to bow June 10 at iTunes, Apple Music and Google Play