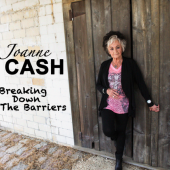 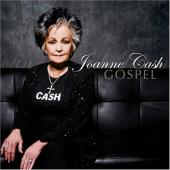 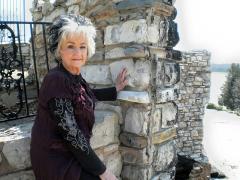 Joanne Cash grew up along side her now famous brother Johnny Cash in Dyess Arkansas. It was there that she started singing spiritual standards in the cotton fields while working in the steamy sun, after which the family would convene inside together for old time radio programs.

On October 18th, 1970, Joanne gave her heart to Jesus at a small area church and began a brand new life. It was at that time she found a musical calling while working at House of Cash, Johnny’s famed recording studio, office space and musical museum.   “I learned so much about the music business and my desire to sing increased rapidly,” offers a jovial Joanne. “I got involved in singing at church and then sang at the Grand Ole Opry on Fridays from 1972-1976 with Jimmy Rodgers Snow’s ‘Grand Ole Gospel Time.’"

​During that era, Joanne also met the new love of her life, Dr. Harry Yates, whom she married on December 27, 1971. The couple soon dedicated themselves to full time music ministry, traveling with her two daughters.  After fifteen years of full time preaching and singing the gospel they felt called off the road in 1990 and headed back to Nashville . The couple founded Nashville Cowboy Church which started with a mere six people in the Sweetwater Lounge of a local Holiday Inn. It gradually multiplied into two hundred attendees, then doubled to four hundred, after which it transferred to the sizable Texas Troubadour Theatre (adjacent to the Opryland Hotel), where Joanne continues to sing every Sunday. Aside from area services, Cash hosts frequent concert engagements, such as aTuesday night residency at the Wyndham Vacation Resort where she shares a variety of original and gospel/country covers, plus tidbits of the Cash family testimony. 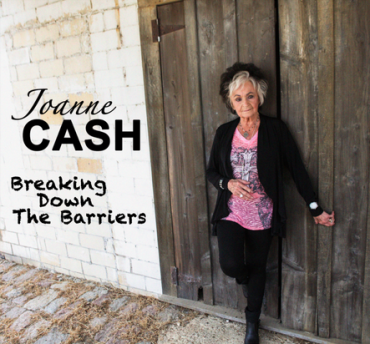