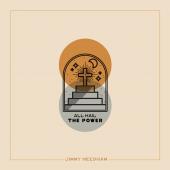 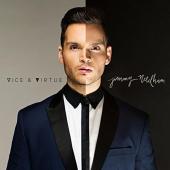 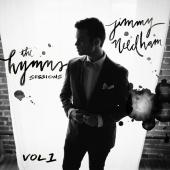 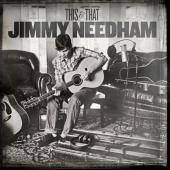 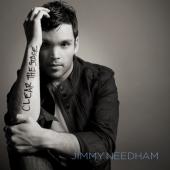 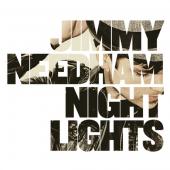 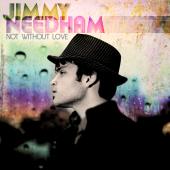 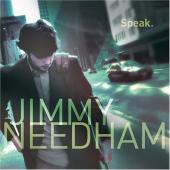 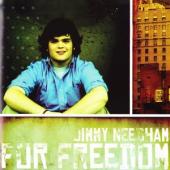 Jimmy Needham is listed in the credits for the following albums: 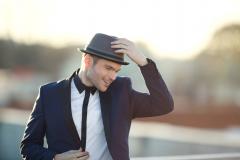 Jimmy Needham (born in Denver, Colorado) is an American contemporary Christian musician signed to Inpop Records. His second Inpop studio album, Not Without Love, was released on August 19, 2008. Earlier in 2008, he was a guest on the Relentless tour with Natalie Grant, and has previously toured with NewSong, Echoing Angels, and Nate Sallie in late 2007. He is a graduate of Texas A&M University, where he studied history and philosophy, and also a graduate of Tomball High School. He is married to his wife Kelly, for whom he has written two songs.

Jimmy Needham's first album, For Freedom, was independently released in 2005, with the help of Troy Warren Jr. He signed with the Christian record label Inpop in 2006 and released his major-label debut album, Speak, later that year. His second major album, Not Without Love, was released on August 19, 2008. In 2009, Jimmy began work on Nightlights, which was released by Inpop Records on May 18, 2010.

Jimmy Needham is the Worship Pastor at Stonegate Church in Midlothian, TX. 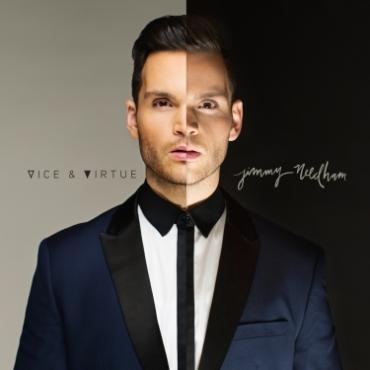 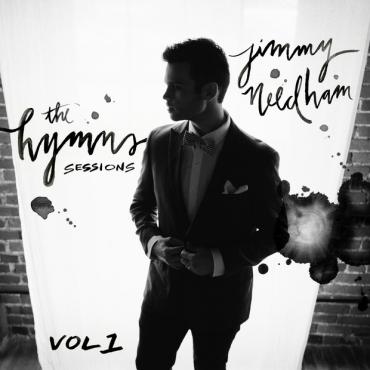 Dallas, TX -- The eagerly-awaited new project from Jimmy Needham, The Hymns Sessions – Vol. 1 will release September 10 and will be available at all digital music outlets and on Needham’s website, www.jimmyneedham.com. The self-produced album was originally a thank you gift to Needham’s fans who contributed to his kickstarter.com campaign. 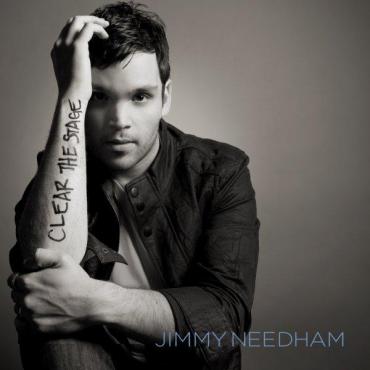 Nashville, TN - Inpop Records announced today that Jimmy Needham’s video, "Grace Amazing" has won overwhelming fan support to become “Best Freshmen Video.” The video has gone into heavy rotation and will air around twenty-five times this week. Fans vote each week for their favorite video of five listed, between 11:00 am – 2:00 pm EST each Friday.