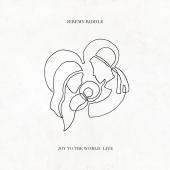 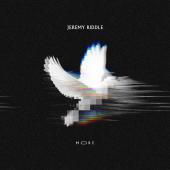 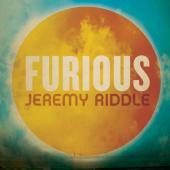 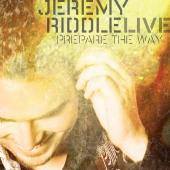 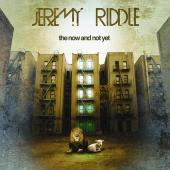 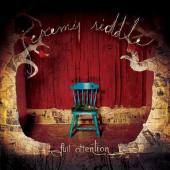 Jeremy Riddle is listed in the credits for the following albums: 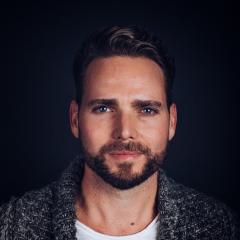 Jeremy Riddle is a worship leader, songwriter, and pastor at Bethel Church in Redding, California. He carries a deep passion for God’s presence, and his worship leading stirs hunger, freedom, and adoration toward the Lord. Jeremy leads with a transparency that is catalytic and empowers others to bring a pure offering to God.

Jeremy has been an integral writer on many Bethel Music albums on songs such as “This Is Amazing Grace”, “Breaking Through”, “Be Enthroned”, “Fall Afresh”, “Furious”, “God of the Redeemed”, “To Our God”, and “Love Came Down”.

Originally from New Jersey, Jeremy attended the Anaheim Vineyard in southern California throughout his teen years and later became a youth pastor and worship leader there. It was during his six years in these roles that his musical career as a songwriter developed. Jeremy released his first full-length album, Full Attention, in 2007 which includes the well-known song, “Sweetly Broken”. In 2011 he releases his sophomore album, Furious.

In 2009 Jeremy and his family moved to Redding, California to attend Bethel Church, and he has been part of the Bethel Music Collective since 2010. Jeremy serves pastorally on the Bethel Redding Core Team and is passionate about seeing others connect with the call on their lives and seeing dreams realized. He spearheaded the inception and development of Bethel’s Young Adult Ministry, Tribe.

Jeremy prioritizes time with his wonderful family. He and his wife Katie have five children; Rebekah, Levi, Faith, Claire, and Joseph. He enjoys spending time outside working on their land, affectionately known as the “Riddle Ranch”. Katie hosts a popular blog, “Riddlelove”, that documents their family adventures and her inspiring journey in homesteading and cultivating a thriving organic garden. Jeremy finds inspiration through spending time in creation; whether retreating in his own backyard or adventuring to beautiful destinations. He continues to travel ministering regionally and internationally.