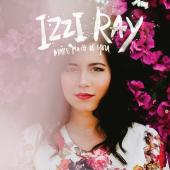 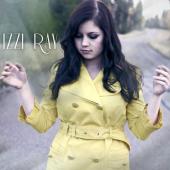 Izzi Ray is listed in the credits for the following albums: 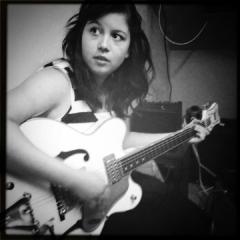 Izzi Ray is an up and coming young artist with a new, fresh take on songwriting and melody. With a rich, warm, yet young and vibrant voice, Izzi brings a sweet and clear message of faith, hope and love in her songs. Born into a music-industry family (her mother is contemporary Christian music artist Crystal Lewis and father music producer/record company exec. Brian Ray), Izzi began playing guitar and writing at the age of 11. Having grown up in a family where life frequently took place on the road, Izzi became acquainted with music and touring at an early age. She also was well acquainted with God from an early age. She began her journey of faith at the age of 5 and hasn't looked back. "I want to be a voice in my generation that stirs revival", Izzi says. 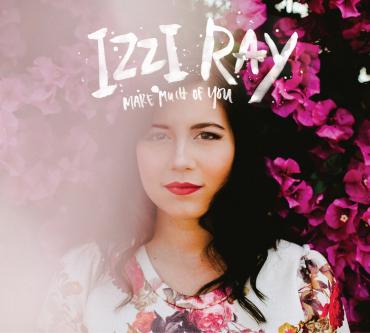 Vocalist Izzi Ray releases 'Make Much of You" to Christian radio
May 07, 2015

Springdale, Ark. – Izzi Ray, daughter of Christian music veteran Crystal Lewis, is releasing a new single, “Make Much Of You,” to Christian radio today. The song, the title track and the second single from her sophomore album that was released last October, will be serviced to Christian CHR and AC-formatted stations by A-Sides Radio Promotion. Ray also released a live video of her performing the single. 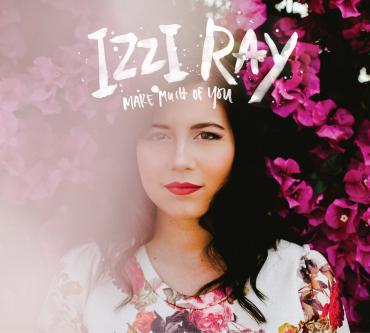 August 26, 2014  – A new single, “Heaven Is Your Throne,” from Izzi Ray, daughter of Christian music veteran Crystal Lewis, is being released to Christian radio today.