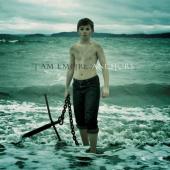 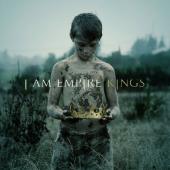 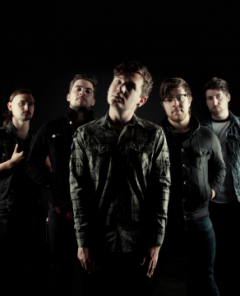 SEATTLE, WA...October 12, 2011...Tooth & Nail Records’ I Am Empire has had an eventful year with the release of their label debut, Kings, and now the band will be hitting the road for their first headlining tour this week in California on the “Kings and Queens” tour with Nine Lashes and Blood and Water concluding on November 20 in Oregon.

"We've been on the road for what seems like two years straight, supporting and opening, but now we are finally heading out on our very first headlining tour,” states Eric Martin. “We are super excited to hit the road with our friends Nine Lashes and Blood and Water, but we are even more excited because we have around 33 concerts in 40 days. It is going to be a blast."

This San Jose-bred fivesome also currently has their song, “The Elevator,” on the video game Rock Band™. The band has invited their fans to participate in a Rock Band™ challenge contest performing their song to have a chance to win a Fender Squier Guitar. Fans must film themselves playing I Am Empire’s song and submit it to the band for the contest. Submissions must be sent by November 20 in order to be judged. The video with the highest score will be selected to win the autographed guitar from the band.

"We are really looking forward to seeing the videos of people competing and playing our song,” shares Andrew Stanton. “The coolest thing about Rock Band™ is that you have the chance to play not only the guitar, but also the bass, drums, and you can sing. Good luck everyone.”

Between the band’s artistic ambitions, unceasing work ethic, tireless time on tour and thematic reliability, I Am Empire is a perfect match with Tooth & Nail. For more information on I Am Empire, visit: http://www.facebook.com/iamempire and follow the band on Twitter @iamempire. 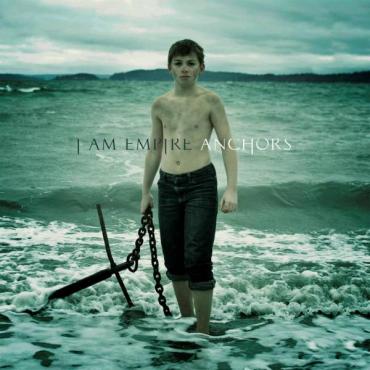