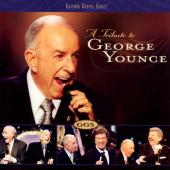 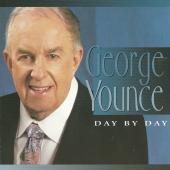 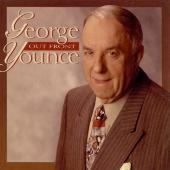 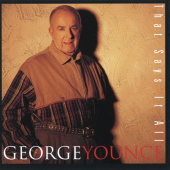 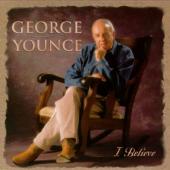 George Younce is listed in the credits for the following albums: 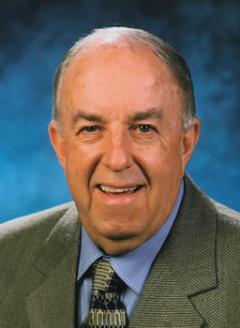 George Younce has been a member of:

Younce was born in Patterson, North Carolina as the youngest of four siblings. His father was his biggest influence when young Younce decided he wanted to be a singer. In 1936, the Younce family moved to Lenoir, North Carolina. At the age of 15 in his hometown, George received his first taste of Southern Gospel music. As a teenager, Younce joined his first quartet, known as the Spiritualaires. When his voice changed, he switched to the bass part that he would sing for the rest of his life. Over the next decade he traveled with such groups as the Homeland Harmony Quartet,The Weatherfords, the Florida Boys, and the Blue Ridge Quartet. In September 1963, the "Cathedral Trio", became the official vocal group of Rex Humbard's "Cathedral of Tomorrow" in . In November 1964, Younce joined forces with lead singer Glen Payne, Tenor Bobby Clark and Baritone/Piano Player Danny Koker to form the "Cathedral Quartet" out of the "Cathedral Trio". They toured the world for 36 years.

Younce was a 14-time recipient of the Singing News Fan Award for “Favorite Southern Gospel Bass” singer. He was Gospel Music’s "Living Legend" of the year in 1988 was inducted into the "Southern Gospel Music Hall of Fame" located in Dollywood in 1998, also inducted in the Gospel Music Hall of Fame in 1999. He was awarded the 2004 SGN Scoops Diamond “Lifetime Achievement Award”. He recorded well over 100 projects including the award-winning “Symphony of Praise” with the London Philharmonic Orchestra. George also wrote several Southern Gospel songs including the classic "Yesterday".

In 1998, George recorded the first of three solo projects. Two were GMA nominees for Dove Awards in the Southern Gospel Album of the Year category. The third presents a collection of some of Younce's favorite hymns.

With the passing of his long time friend and partner Glen Payne in October 1999, and George’s failing kidneys, the Cathedrals retired in December 1999. In the fall of 2000 George appeared for the first time without the Cathedrals as a solo performer in on a show called "An Evening with George Younce and Ernie Haase". Late in his career, he sang with The Old Friends Quartet, which included his son-in-law, former Cathedral tenor Ernie Haase and Southern Gospel legendJake Hess and baritone Wesley Pritchard and pianist Garry Jones. George also provided the voice for some of the characters in several of the Bill Gaither produced "Gaither's Pond" children's videos. Although he had to stop officially touring, he did make occasional "special appearances" with son-in-law Ernie's new quartet Ernie Haase and Signature Sound, and with his friend Bill Gaither and the Homecoming Tour.

Younce suffered from heart trouble as well as kidney failure, and was on dialysis during the last years of his life.

Websites:
georgeyounceonline.com
External links are provided for reference purposes. Christian Music Archive is not responsible for the content of external internet sites.
Created by: GmaAlice on 18-March-2011 - Last Edited by siremidor on 27-May-2021