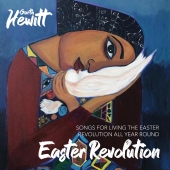 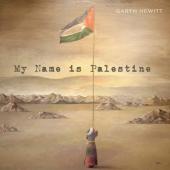 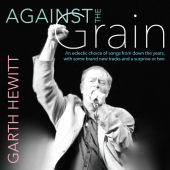 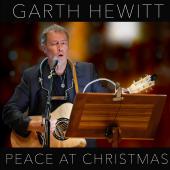 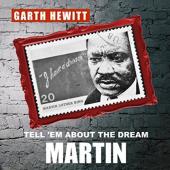 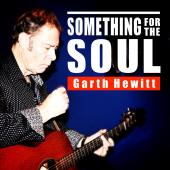 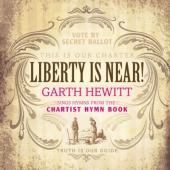 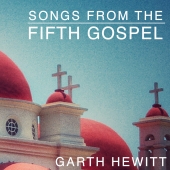 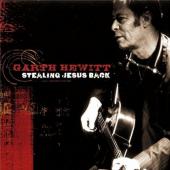 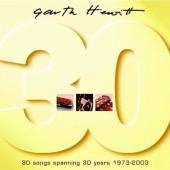 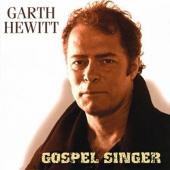 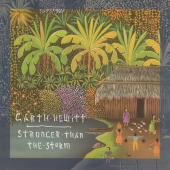 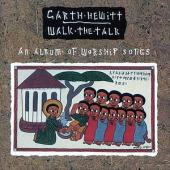 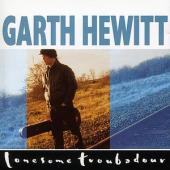 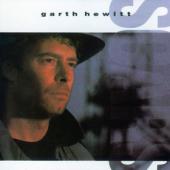 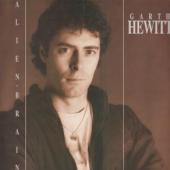 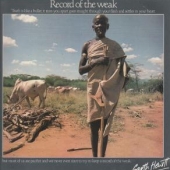 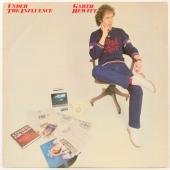 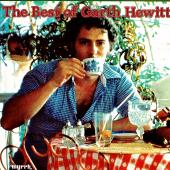 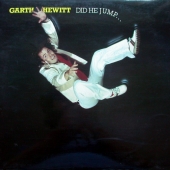 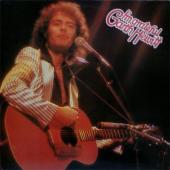 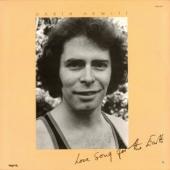 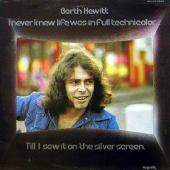 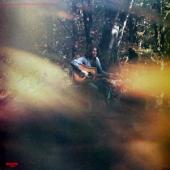 Garth Hewitt is listed in the credits for the following albums: 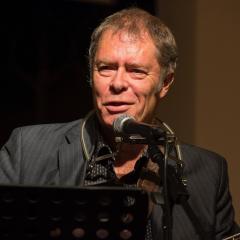 Garth Hewitt released his first album The Lion and the Lamb in 1973, and Moonrise in 2010 to celebrate 25 years of Amos Trust - in between there have been close to 40 others covering a wide variety of subjects and styles, including two for children and one in Spanish, Justice Like a River, an album of worship songs on justice, and Liberty is Near!, a recording of Chartist hymns from the 1840s which Garth put to music.  Garth's newest album, Something for the Soul, was released in August 2014.

Touring for 40 years Garth has visited areas of poverty, conflict, deprivation, and disaster, prioritizing friendships with local people and bringing them encouragement, but always returning to Europe and the US with personal stories bringing to life media headlines, keeping individual’s stories at the forefront when newspapers have forgotten, and challenging the privileged to share, and to join the protest against injustice.

Founding the human rights charity Amos Trust in 1985, Garth worked for 26 years as its Director, this year handing that role on to Chris Rose; Garth maintains a role with Amos as Founder.

Garth passionately believes that it is always time for people of all faiths to speak up and call for justice, reaffirming the dignity, rights and value of each human being made 'in the image of God'. As part of this passion Garth has written nine books, including his book on the theology of justice, Occupied Territories - the revolution of love from Bethlehem to the ends of the earth published in September 2014, of which Garth says, "This theology of action shows the way to a revolution of love and justice, a revolution that is relevant all around the world - a revolution of non-violence, of valuing all people as equal; it’s a call to do justice and to show the values of hope and humanity in whatever situation we find ourselves.”

In another recent book, Bethlehem Speaks: Voices from the Little Town Cry Out , sixteen Christian witnesses articulate the degree of desperation felt by the people of Bethlehem as they call on the world to wake up to what is happening to their little town. Garth has also written two books of prayers based around Amos Trust’s international partners, illustrated with thought provoking photography by Wilf Whitty. (Making Holy Dreams Come True and Holy Dreams to Feed the Soul) In another collaboration, The Road Home, Garth has written songs inspired by the artwork of Daniel Bonnell, resulting in “… a beautiful blend of art and music … ideal for creative meditation.” (New Christian Music)

First and foremost a “troubadour”, Garth has performed in such diverse venues as Nashville’s Grand Ole Opry in Tennessee, rural village Gomathimuthupuram in Tamil Nadu, India, and Changi Prison in Singapore. He has been joined on his records by a wide variety of artists: Bryn Haworth, B J Cole, Jessy Dixon, Sir Cliff Richard, Martyn Joseph, Randy Stonehill, Ben Okafor, Reem Kelani, Penny Cave, Mark Heard, Paul Field, Paul Pilot, Duke Special, Denise Ogbeide and many more including his own daughter Abi and daughter in law Eils Hewitt.
For 25 years Garth was one of the Directors/Board Members of the Greenbelt Festival. He played at the first festival and was then a key member of the board that shaped its thinking and direction. It was particularly through Garth's influence that it became an Arts Festival with a commitment to social justice.

Until recently Garth has been the Guild Vicar of All Hallows on the Wall in the City of London - a centre for organisations involved in issues of justice and art. He is also an honorary Canon of St George's Cathedral, Jerusalem. In 2006 he was given special creditation by the House of Poets in Ramallah, West Bank for his 'positive attitude towards the Palestinian people and their struggle towards freedom and justice'. He is a Patron of the Palestine Solidarity Campaign and in 2007 Garth was given an award by the British relief and development agency Interpal for his ‘longstanding commitment to the Palestinian people through both the relief and awareness work done by his charity, the Amos Trust, and also for his personal commitment through songs and telling the stories of ordinary Palestinians and their daily struggles’. Garth is a regular contributor to BBC Radio 2's Pause for Thought.

Comment from Tony Neeves (Vice President International Development, Compassion International and former Amos Trustee) “I have been privileged to work with Garth throughout all these years ... Garth has always impressed me with his infectious passion for the poor, his love for the God of Justice, and his unique creativity in communicating these issues that all Christians should be passionate about. I have witnessed his wonderful ability to encourage those who suffer, lifting their eyes and hearts to the God of hope, and his clarion call to those of us in comfort to walk in obedience to God’s clear call for justice and mercy for the poor and the oppressed.” 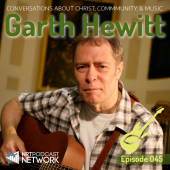 Garth Hewitt was the first British Christian musician signed to Myrrh records in the UK back in the early 1970s. And for the last fifty years, he has recorded more than 50 records and has toured the world using his music to share about the love of Jesus. Garth was dramatically inspired by Dr. Martin Luther King, who used his platform to address social issues and spiritual needs and Garth's music reflects that.