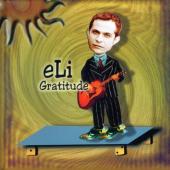 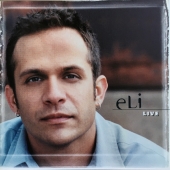 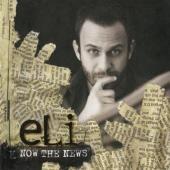 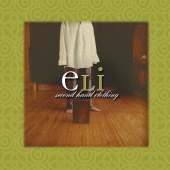 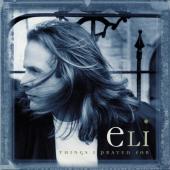 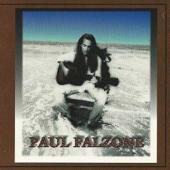 eLi is listed in the credits for the following albums: 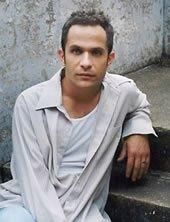 Paul Falzon (professionally known as eLi) was born and raised in southern California. His dad left home in eLi's early childhood and he grew up in a blended family with his mother and stepfather who tried their best to instill values that he strongly rebelled against. "I attempted a career as a runaway, became an addict using both alcohol and drugs and looked for validation in everything and everyone but whom I was truly created for." ELi says.

"I know what it is to be hungry and I know what it is like to brush your teeth in a public water fountain. I am the guy who says out loud what everybody else is thinking but too afraid to say. I am your brother, your son, the guy next door or the homeless punk on the street you pray your daughter never brings home."

He is Abba's child. Saved, loved, forgiven, and sanctified. He knows there are many who thought He would never make it this far, including himself. "I am in my thirties now. I still laugh at things I shouldnt, shop at thrift stores, and I still want peanut M&M's for breakfast or cherry licorice bits depending on what day it is."

A friend's mother from the church he was attending by the time he was 20 handed him a guitar and suggested that he write and play music. He thought to himself, oh yes, right after I finish building the space shuttle. But he picked up that guitar and he took it home and started playing. He really only wanted to worship God with it. It just came to him. Eli has a talent for writing and communicating beautifully through song.

As eLi says, "In life it takes a lot of manure to grow a beautiful rosebush. God has the ability to transform our lives and purify us through what happens to us everyday and though it's rough at times, it's incredible to feel and notice the change that is taking place in my life. It is my hope to always share with you who and what I am, warts and all." He is a grown man who continues to grow and reach toward his heavenly Father. Any who experience eLi live or through his music are blessed to take part in his journey.

"My first CD on Forefront Records, Things I Prayed For was a hopeful revelation. My second CD, Second Hand Clothing, was therapy of sorts. My last studio release, Now the News, brought forth a mixture of what I see and what I think against the backdrop of Media Vs God's Word. We are shaped by what we see, by what we read, what we do, say, and listen to."

eLi has been compared to Keith Green & Rich Mullins with vocal characteristics similar to Cat Stevens. His style is a folk rock that is complimentary to the likes of Jennifer Knapp.

Paul Falzone released one album before changing his stage name to eLi and being signed to ForeFront Records where he released three albums.