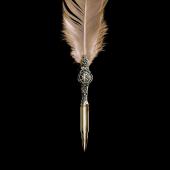 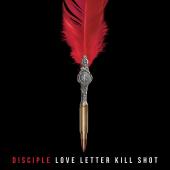 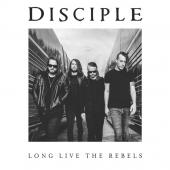 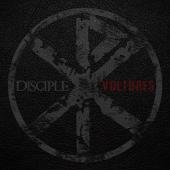 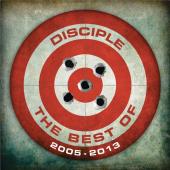 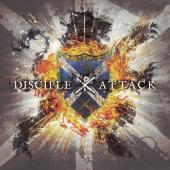 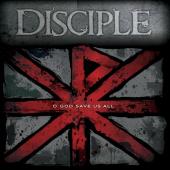 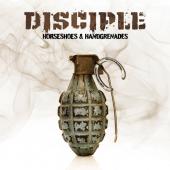 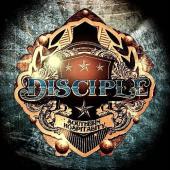 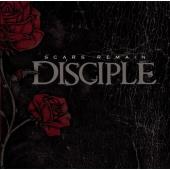 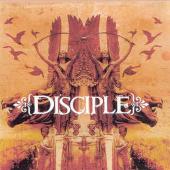 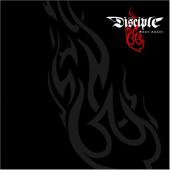 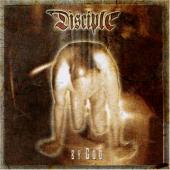 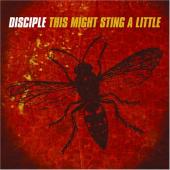 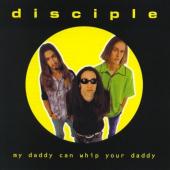 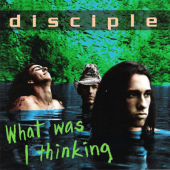 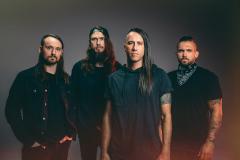 Disciple was formed in 1992 by high school friends Kevin Young, Brad Noah, and Tim Barrett. The band released their first CD, What Was I Thinking in 1995. Disciple was signed by Warner Resound, who produced Disciple's following release.

In 1997, Disciple released the five-song EP, My Daddy Can Whip Your Daddy. In 1999, they were signed by Rugged Records with whom they released their second full-length album, This Might Sting a Little. This album garnered them two GMA Dove Award nominations and two #1 Christian rock hit songs.

In 2000, the band released their third studio album titled By God which went on to win the Inspirational Life Award in 2001. By God earned them two number one Christian rock hits, and two Dove Awards nominations.

After leaving Rugged Records, Disciple established their own label (Slain Records), and released Back Again in 2003, which earned two number one Christian rock hits. Kevin Young agreed with the album being called the bands "Back in Black" album in a 2008 radio interview with The Full Armor of God Broadcast. In October 2003 Disciple added bassist Joey Fife to the trio.

Their sixth full-length album, Scars Remain, was released on November 7, 2006. The song "After the World" was the eighth most played song on Christian Hit Radio stations in 2007. Scars Remain, the album, has so far earned one number one Christian rock hit and two Dove Awards nominations.

On January 8, 2008, Kevin announced in a "Disciple: The Alliance" email that Brad and Joey were stepping down as band members. However, Kevin said that Brad "has decided to still be a part of the songwriting process and even play on the recordings." He also mentioned that "the songs that [Brad] has been writing for the new Disciple project are somewhere between hard rock and southern rock."] Also in that announcement was the addition of two new band members, Andrew Welch on guitar, and Israel Beachy on bass. With a new line-up, Disciple set off on the Cross the Line Tour with Superchick in March 2008. In April 2008, the band also announced the addition of Micah Sannan on guitar as well.

Their seventh studio album, Southern Hospitality was released on October 21, 2008. Also in 2008, the band appeared on WWE The Music, Vol. 8, providing the track "In the Middle of It Now" as the entrance theme for wrestlers Curt Hawkins and Zack Ryder.

On April 28, 2010 Disciple announced a new album on RadioU. The new album is called Horseshoes and Hand Grenades and was released on September 14. However, fans could have purchased and downloaded the digital album prior to the release at their website. They recently revealed that they are re-recording the album's lead single, "Dear X (You Don't Own Me)", with Howard Benson. They also revealed that they are accompanying Thousand Foot Krutch on their Welcome To The Masquerade tour, and afterwards tour with RED on their Nothing & Everything tour. 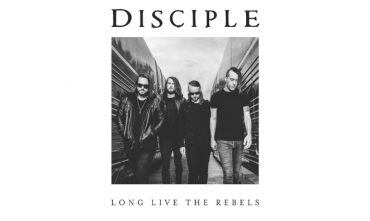 Disciple to release LONG LIVE THE REBELS on October 14
September 23, 2016

Nashville, TN - Two-time Dove Award winning Disciple is a staple in the Christian hard rock scene. Known for it’s unique blend of faith with intense yet accessible music, the band has forged a deeply connected fan base along the way. 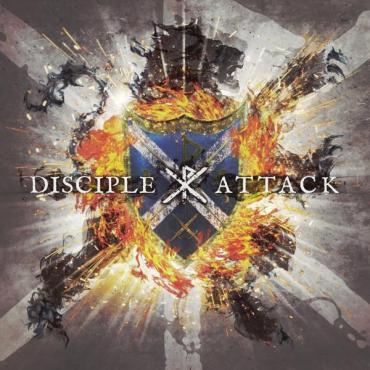 Christian rock band Disciple has released their first album in nearly two years, Attack.  And they are following up the album with a a two-week club tour beginning at Mojoes in Chicago (Joliet, IL) Oct. 2 and travels into significant markets across the country before wrapping up Oct. 23 in Battle Creek, MI. Special guests on the tour are Project 86 and A Life Set Apart. 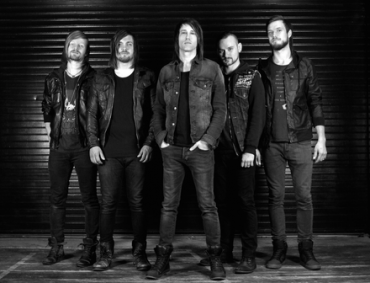 Franklin, Tenn - Disciple entered the studio in February to begin recording their 10th as-yet-untitled studio album. “We changed almost everything as we approached the process of this new record,” says Disciple singer and bandleader Kevin Young. “We released our last five records with INO/Fair Trade Services – a great label partner. This record we are going to release on our own with the help of Fuel Music (www.thefuelmusic.com).