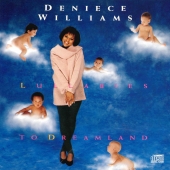 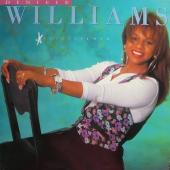 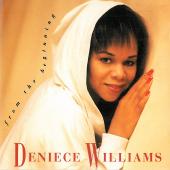 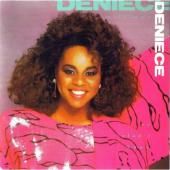 Deniece Williams is listed in the credits for the following albums: 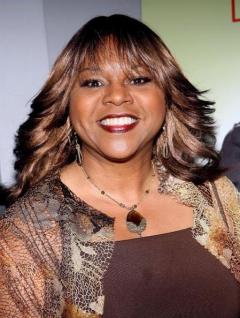 Deniece Williams (born June Deniece Chandler) is an American singer, songwriter, and producer. Williams has been described as "one of the great soul voices" by the BBC. She is best known for the songs "Free", "Silly", "It's Gonna Take a Miracle" and two Billboard Hot 100 No.1 single "Let's Hear It for the Boy" and "Too Much, Too Little, Too Late" (with Johnny Mathis). Williams has won four Grammys with twelve nominations altogether.

Although Williams had recorded one inspirational song on almost each of her mainstream albums, it was in 1980 that her musical career path began to change favoring Gospel music. Williams joined with friends Philip Bailey of Earth, Wind & Fire fame, Billy Davis, and Marilyn McCoo to present a gospel show at The Roxy, a popular Los Angeles club: "Jesus at the Roxy". Williams later reported that "God did something miraculous. Over three hundred people were saved." In 1985, at the 27th Annual Grammy Awards, Williams sang an a cappella version of her 1977 composition "God Is Amazing", a Gospel song, rather than her No. 1 song "Let's Hear It for the Boy".

Websites:
Instagram: niecyofficial
Twitter: @niecyofficial
External links are provided for reference purposes. Christian Music Archive is not responsible for the content of external internet sites.
Created by: siremidor on 26-July-2010 - Last Edited by siremidor on 27-May-2022