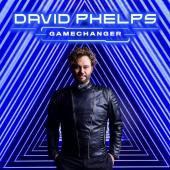 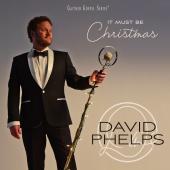 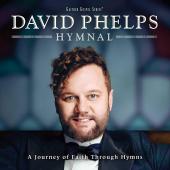 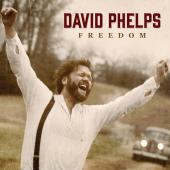 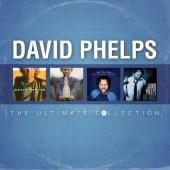 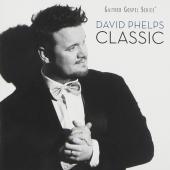 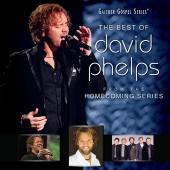 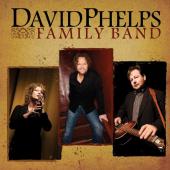 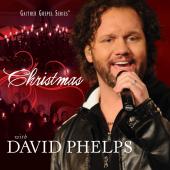 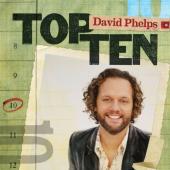 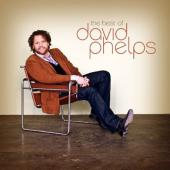 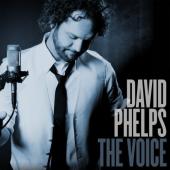 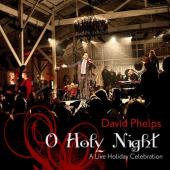 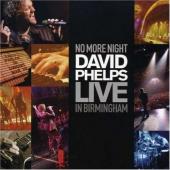 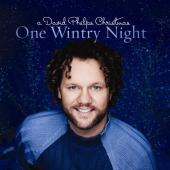 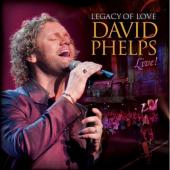 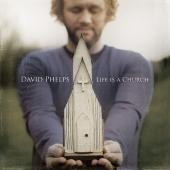 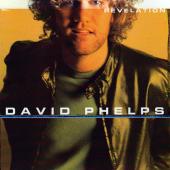 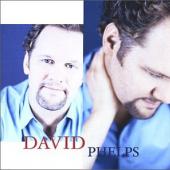 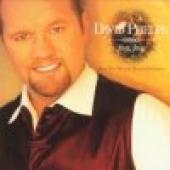 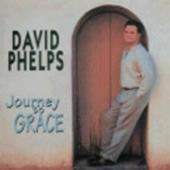 David Phelps is listed in the credits for the following albums: 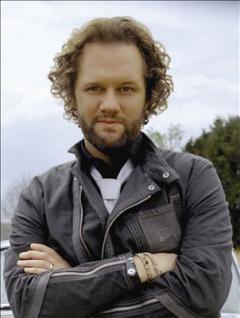 David Phelps has been a member of:

David Phelps is a vocalist, songwriter and vocal arranger, who is most known for his stint as tenor and soloist in the Gaither Vocal Band, with which he performed for 8 years. During and after his time with the Vocal Band, David has released several solo albums, including three Christmas collections.

David Norris Phelps was born  in Texas to Gene and Mary Ella Phelps. Gene is a former accountant/banker who currently teaches business and finance at a college in Houston. Mary Ella is a retired English Professor. He has two older sisters, Sherri Proctor (who sings backup vocals for him when he tours) and Kari Lee (a professional trumpeter who tours with the Chicago-based Millar Brass Ensemble.)

He grew up in Tomball, Texas near Houston and graduated from Tomball High School in 1988. He attended Baylor University, (where he directed the Baylor Religious Hour Choir) graduating in 1992 with a degree in music and vocal performance.

David is a lyric tenor as a trademark of his large range, especially his ability to sing in a high tessitura for sustained periods. Live recordings, whether by himself or with the Gaithers, indicate he has more than a three octave full voice range.

He was introduced to Bill Gaither by Mark Lowry, who was (and is now again) the baritone in the group.

After leaving the group to pursue a solo career, David is once again, since approximately January 13, 2009, part of the Gaither Vocal Band. He is sharing the tenor part with Wes Hampton.