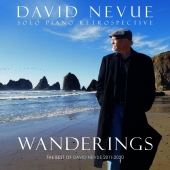 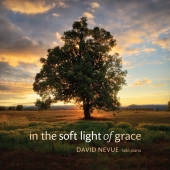 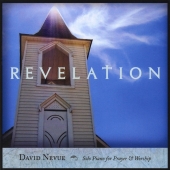 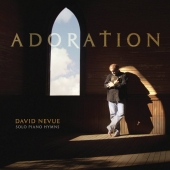 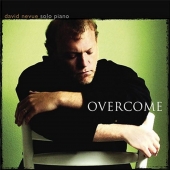 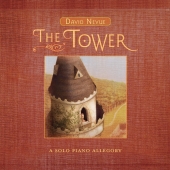 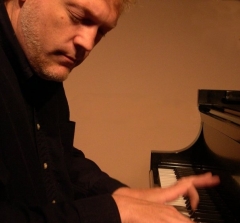 David Nevue is an internationally recognized pianist, composer, and recording artist. He has released seventeen albums of his original piano works and arrangements, including two "Piano Album of the Year" winners; Overcome (2005) and Winding Down (2015). His latest album, 2019's In the Soft Light of Grace, went to #1 on both the Amazon.com and iTunes music sales charts for his genre and entered the top 5 on Billboard's album charts. David's music has surpassed 1.6 Billion spins on Pandora Radio, a remarkable feat for an independent artist. A seasoned performer, David has shared the stage with some of the genre's most recognized names, including David Lanz, Wayne Gratz, Peter Kater, Suzanne Ciani, Michele McLaughlin, and seventy other pianists. David’s music can be heard virtually anywhere you listen to music, including Spotify, Apple Music/iTunes, Amazon Music, YouTube, SiriusXM Satellite Radio, Music Choice, and Pandora Radio. 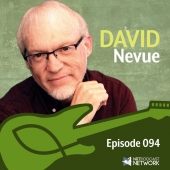 Today’s conversation is especially fun for me because I’m chatting with my friend David Nevue. David and I met in college when we lived down the hall from each other in campus housing. I was a video production major, and he, being the creative actor type, was often involved in acting and theater. And we would often be working on the same projects. What I remember most about David, aside from his humor and love of Dungeons and Dragons, was that he was always playing the piano. And shortly after we finished college, he released his first album of solo piano music.