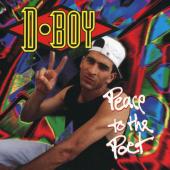 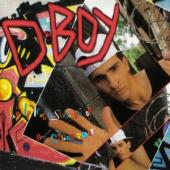 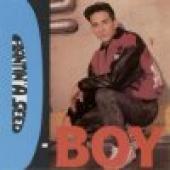 Danny 'D-Boy' Rodriguez is listed in the credits for the following albums: 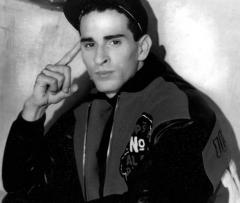 Daniel Dimitri Rodriguez alias D-Boy Rodriguez was a Christian rap artist. He released two albums that received moderate commercial success, before being murdered in 1990. His third album was released posthumously.

Rodriguez was signed to Frontline Records, who released his debut album Plantin' a Seed in 1989. Christian blue-eyed soul singer Tim Miner was instrumental in creating the album in a technical role as well as assisting with songwriting, playing various instruments and singing background vocals on the disc. Rodriguez' second album, 1990's Lyrical Strength of One Street Poet (street poet was Rodriguez' preferred term for himself rather than 'rapper') was one of the first in Christian rap to make extensive use of sampling, using soundbites from Pee-Wee Herman ("Nobody hipped me to that, dude..") and Bill Cosby ("Read your Bible..Bible states") along with musical elements from Sly and the Family Stone, Steve Miller Band, The Isley Brothers amongst others. The album also has an early appearance on backing vocals by Nicole Bruce, who after marrying Christian rocker David Mullen would go on to greater recognition as Nicole Mullen. It peaked at No. 35 on Billboard's CCM album chart in early 1991. Christian radio, however, was not ready for its more raw rap sound and it got little airplay.

Rodriguez died in 1990 after being shot upon leaving his East Dallas apartment. No official motive has yet been revealed for the shooting. According to his mother: "They say it was everything from mistaken identity to a robbery attempt, but nobody really knows."